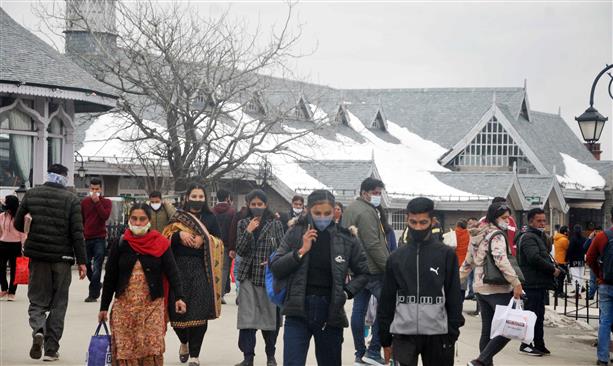 Visibility was reduced to 50 metres in Bilaspur and Nurpur, 200 metres in Kangra and 500 metres in Sundernagar. As many as 140 roads (121 in Lahaul and Spiti, nine in Mandi, five in Kullu, four in Shimla and one in Chamba district) in the state were still closed and 16 transformers and 35 water supply schemes were yet to be restored.

Meanwhile, the local MeT office has predicted rain and snowfall in middle and high hills for the next four days as a fresh western disturbance is likely to affect the western Himalayan region from the night of January 18.