First consignment of Covid vaccine for Himachal to arrive today 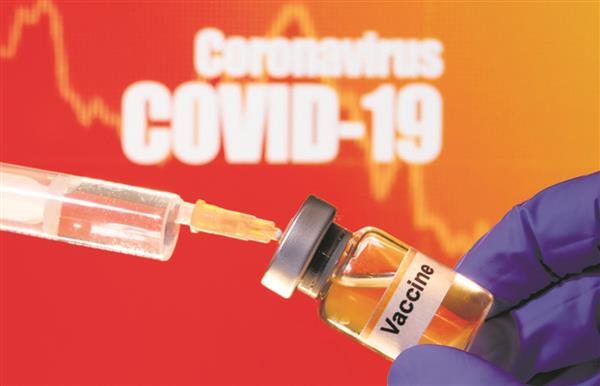 Himachal will receive its first consignment of Covid -19 vaccine prepared by the Serum Institute of India, on Thursday. “The vaccine will be airlifted from Pune to Chandigarh. Our team will bring it by road from Chandigarh,” said National Health Mission (NHM) director Nipun Jindal. Though the state will get 93,000 doses in the first consignment, only around 40,000 healthcare workers will be vaccinated. “It’s so because the beneficiaries will be given the second dose after 28 days. The doses for the second round will be saved from this consignment,” said Dr Jindal, making it clear that people will be given both the doses of the same vaccine. “We need to factor in around 10 per cent wastage, too, which happens during all vaccination drives,” he said.

It means that more than half of the beneficiaries the state had identified for inoculation in the first phase will have to wait for the arrival of the second consignment. For the record, the state has identified over a lakh beneficiaries, with 75,000 being healthcare workers and the rest being frontline workers like the police and revenue officials. “We have no information at the moment about when we will we get the second consignment,” said Dr Jindal.

The NHM director said all 46 sites selected for inoculation will get the vaccine by January 15. “A vial will contain 10 doses and once opened it will have to be finished within four hours,” he said. He added that it had been decided to vaccinate 100 beneficiaries at district hospitals, 80 at civil hospitals and 50 in community and primary health centres per day. “We have made elaborate preparations and are expecting no glitches at least in the first phase. The exercise will become more challenging when larger population will be vaccinated at later stages,” said Jindal.