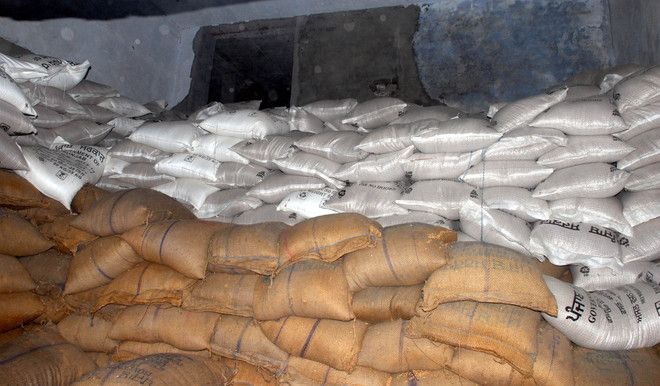 Addressing a news conference here today, Jagmohan Gupta, chief patron of the Himachal Pradesh Flour Millers Association, said the state government was already charging one per cent market fee on raw material being used in the flour mills, therefore there was no justification in imposing one per cent additional market fee on the finished goods.

He said the Union Government had already passed an ordinance regarding the Farmers’ Produce Trade and Commerce (Promotion and Facilitation) on June 5, 2020, directing the state governments to abolish the market fees for the creation of an ecosystem where farmers and traders enjoy a barrier-free inter-state and intra state trade of farmers’ produce.

Later, after the promulgation of this ordinance, the state government abolished the market fees to give immediate relief to farmers, traders and the industries involved in the end-use of the farmers’ produce, who were facing distress due to the Covid-19 pandemic. — OC