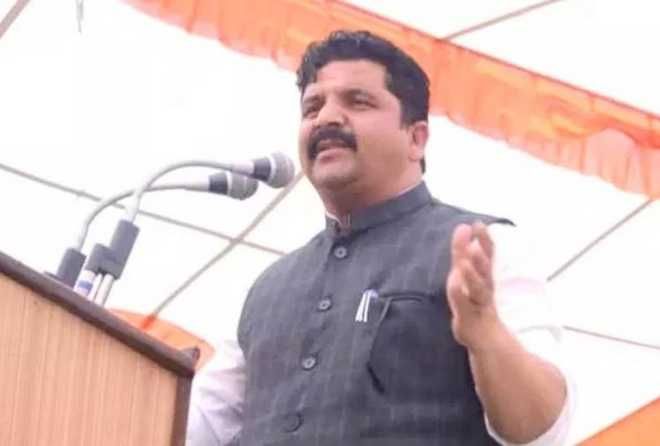 As many as 304 demands and problems were presented by people of 11 panchayats, some of which were resolved on the spot in the 23rd Jan Manch programme, which was organised at Bhanjraru in Churah Assembly constituency of Chamba district on Sunday.

The programme was presided over by Vidhan Sabha Deputy Speaker Dr Hans Raj. In the programme, 30 eligible people were selected under various pension schemes.

On the occasion, a camp was also organised by the Health Department, in which 14 people were issued certificates of disability. Besides, a health checkup of 396 people was conducted by the Ayush department and free medicines were distributed.