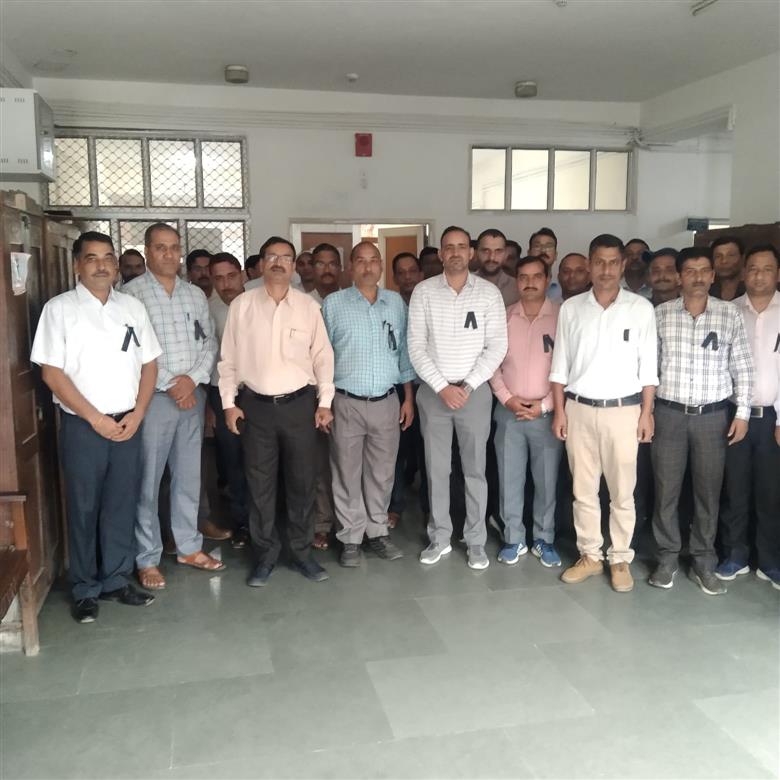 Members of the HP Judicial Employees Welfare Association staged a protest against the government at the district courts here yesterday. They were demanding early implementation of the revised pay scales.

The association had decided to continue to wear black badges while working in courts till its demand was not addressed.

Sharma said that it was unfortunate that though all formalities had been completed, the government was delaying the implementation of the revised pay scales.