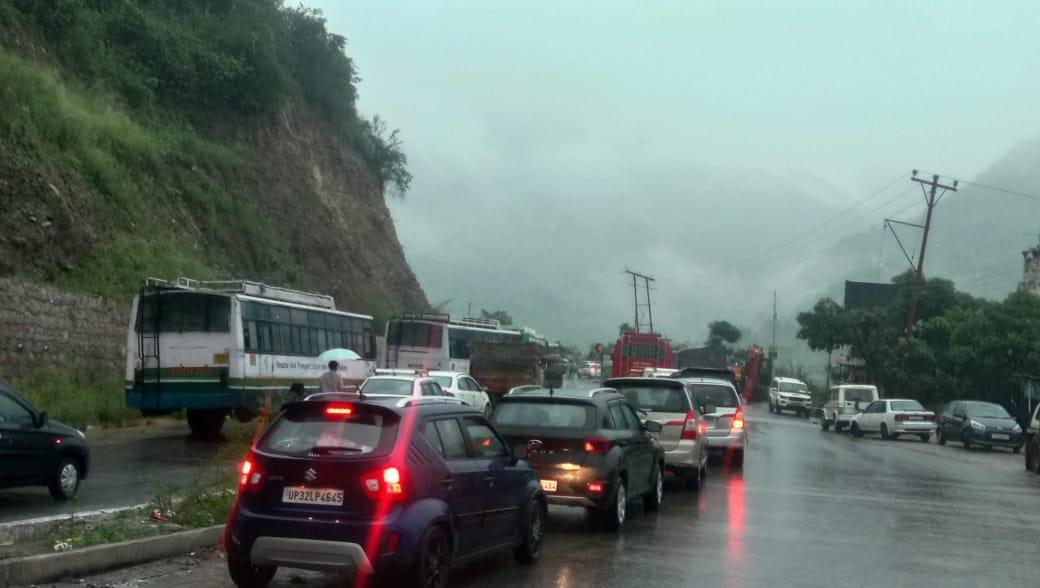 Three more persons died in rain-related incidents in Himachal today, raising the death toll during the ongoing monsoon season to 167. As many as 146 roads were blocked out of which 104 roads are likely to be opened by tonight. The cumulative loss to the PWD and the IPH department is over Rs 212.34 crore and Rs 92.75 crore, respectively.

During the ongoing rainy season 164 persons have lost their lives in rain-related incidents since June 13.

The local Met office has issued a yellow warning of thunderstorm, lightning and heavy rains at isolated places in six districts of Kangra, Kullu, Mandi, Shimla, Solan and Sirmaur on June 22 and 10 districts barring Kinnaur and Lahaul and Spiti on July 23 and 25. The Met office also predicted wet weather in the region till July 27.