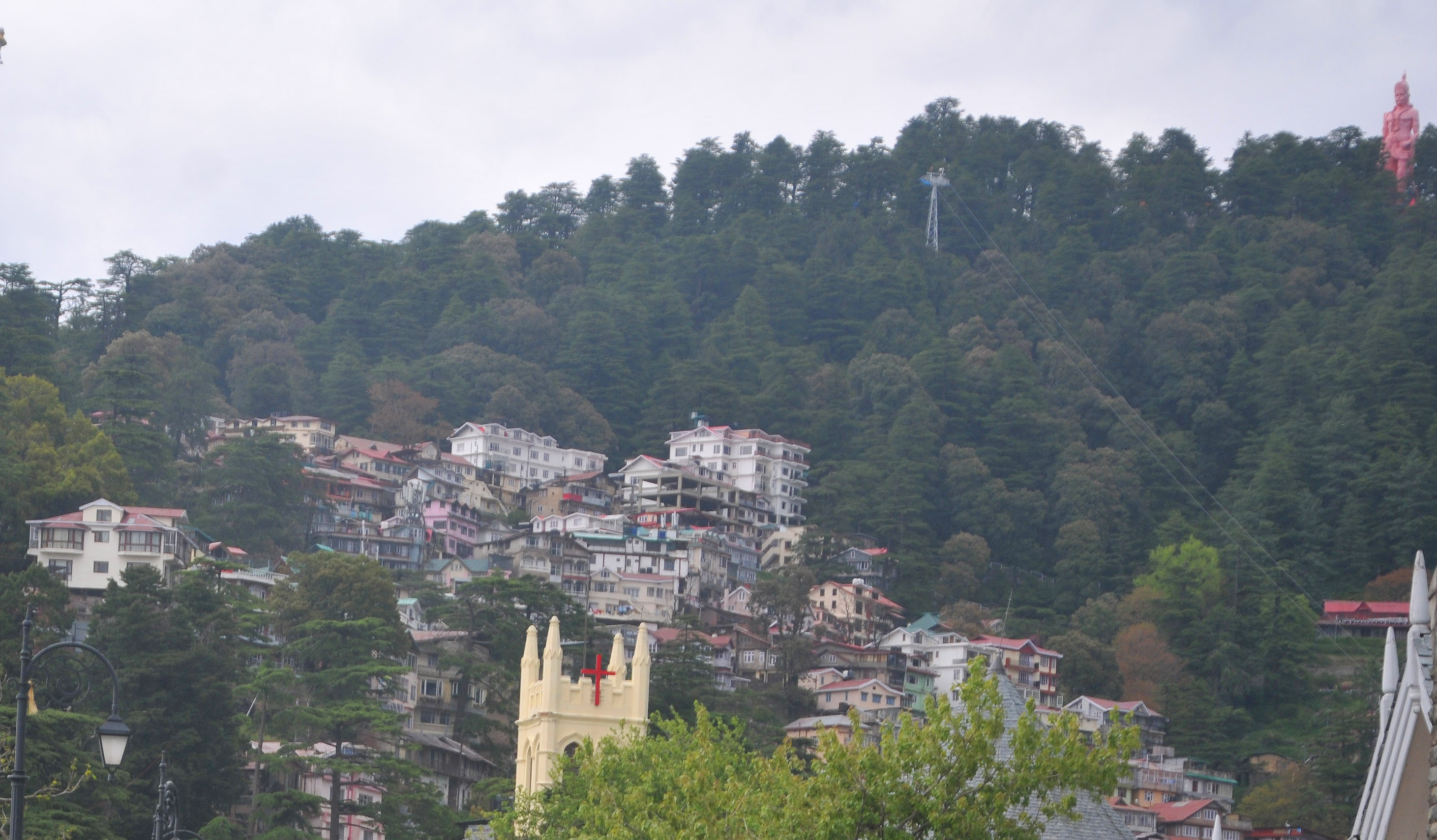 Most violations are in Shimla Urban & Rural and Kasumpti segments. - File photo

The Himachal Pradesh Government has suffered another setback with the High Court rejecting its review petition, seeking to uphold an amendment to the Town and Country Planning Act for providing relief to owners of over 25,000 unauthorised constructions.

The government had sought a review of the December 2017 order of the High Court, which had termed the insertion of Section 30(B) in the Himachal Pradesh Town and Country Planning Act, 1977, by way of an amendment passed by the Assembly in 2016, as contrary to the object and purpose of the Act and the Constitution of India.

A Division Bench of the High Court, comprising Justice Tarlok Singh Chauhan and Justice Chander Bhushan Barowalia, dismissed the petition on Thursday. In its 2017 order, the HC had observed, “We hold the amendment violative of Article 14 and as such it is irrational, arbitrary, illogical, capricious and unreasonable.”

The court had observed seven retention policies were brought by the state between 1997 and 2006 to regularise unauthorised constructions. A total of 8,782 applications for regularisation were filed after the amendment in 2016. However, repeated efforts of the state to provide relief to the owners have failed to yield results. The state was keen on the move especially with an eye on the Vidhan Sabha elections due later this year. The highest number of such structures is in three Assembly segments — Shimla (Urban), Kasumpti and Shimla (Rural).

In December 2017, the NGT had come down heavily on the government for allowing Shimla to become a concrete jungle. It had imposed a ban on new constructions in the core area and restricted the height of buildings to two-and-a-half floors in the Shimla Planning Area.