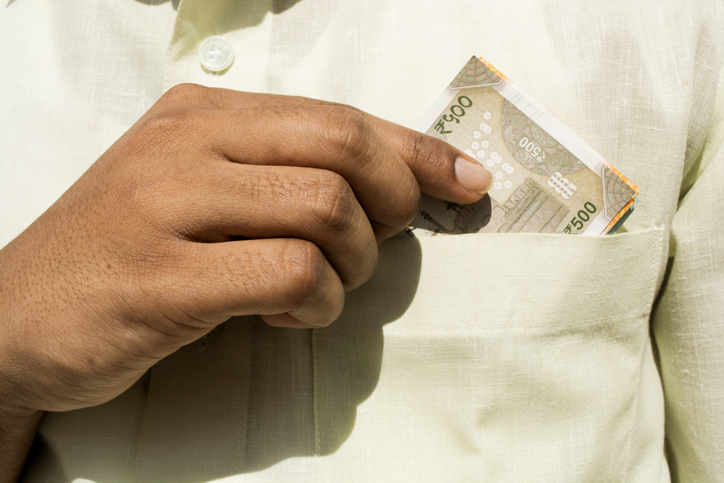 The Himachal Pradesh government has announced new pay scales as per the 6th Pay Commission for its employees, an official spokesperson said.

It has also reduced the period of contractual employees for their regularisation from three years to two years.

The pay of January 2022 will be payable in February 2022 as per revised pay scales, he added.

Thakur said that the state government was spending about 43 per cent of its total budget on employees and pensioners which would increase up to 50 per cent after the implementation of the 6th Pay Commission.

The Chief Minister said that all the pensioners and family pensioners would also be given revised pension and other pensionary benefits, effective from January 1, 2016.

The Dearness Allowance and Dearness Relief will be given on revised pay scales and revised pension/family pension.

The Chief Minister said that these new pay scales and revised pension would put additional burden of Rs 6,000 crore annually on the state exchequer.

Thakur also announced implementation of New Pension System effective from May 15, 2003, according to Office Memorandum dated 5 May, 2009, of central government to the employees of the state government. He said that this would put additional burden of about Rs 250 crore on the state exchequer.

Thakur announced reduction in the period of contractual employees of the state government for their regularisation from three years to two years.

He said that one year would also be reduced for regularisation/daily wages conversion in respect of daily wage employees, part time workers, water guards and water carriers etc.

Thakur said that a committee would be constituted for appointment on compassionate grounds under the chairmanship of chief secretary. The Committee would give its presentation in the next Cabinet meeting.

He said that the government would also consider to providing tribal allowance to daily wage and contract employees serving in the tribal areas of the state.

President State NGO Federation Ashwani Thakur said that even during the pandemic, the state government unlike several other states ensured that the employees get their salary and dues well in time. — PTI