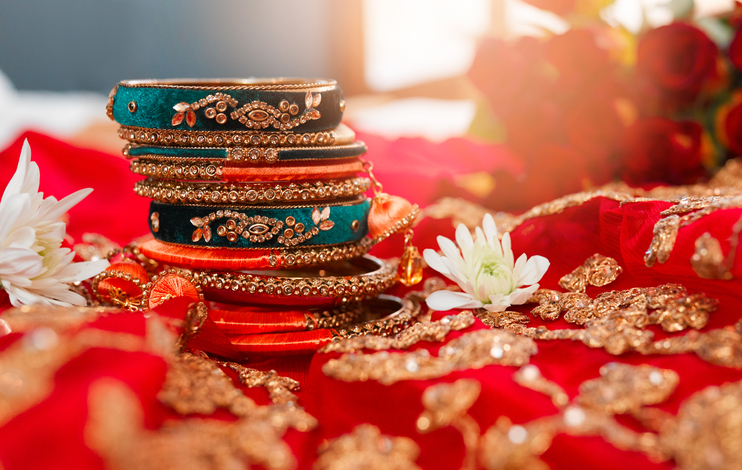 The Himachal Pradesh Government on Friday introduced a Bill in the state Assembly to enhance the punishment and add a specific mention of “mass conversion” in an existing law that forbids change of religion through force or allurement.

The amendment Bill now introduced by the Jai Ram Thakur-led BJP Government proposes to increase the punishment for forced conversions from up to seven years in prison to a maximum of 10 years.

It stipulates that the complaints made under the Act will be investigated by a police officer not below the rank of a Sub-Inspector. The offences will now be tried by a Sessions Court.

“In order to make the Act more effective some minor changes are being made in the punishment clauses,” the Chief Minister said while introducing the Bill.

The Act prohibits conversion by misrepresentation, force, undue influence, coercion, inducement, marriage or any fraudulent means. Any marriage for the sole purpose of conversion is declared “null and void” under Section 5 of the Act.

This and almost all other provisions remain unchanged in the proposed amendment to the law, introduced in the House just months before the state goes to the polls.

The Himachal Pradesh law requires that anyone seeking to convert will give a month’s notice to the District Magistrate that they are changing their religion on their own.

The provision in the 2019 Act figured in the 2006 law as well and was challenged in court.

The priest who performs a conversion ceremony will also give a month’s notice. Those reconverting to their parent religion are exempted from this provision.

Under the Bill, “mass conversion” takes place when two or more people are converted at the same time.

The maximum punishment under the this draft law is 10 years, up from seven in the 2019 Act and three in the old Himachal Pradesh Freedom of Religion Act, 2006, which was on similar lines.

The current law says no person or organisation violating its provisions will be allowed to accept a donation or contribution of any kind from within or outside the country.

The 2006 law was brought by Virbhadra Singh’s Congress government. The 2019 version introduced by the BJP Government was passed unanimously.