There are three Cabinet vacancies 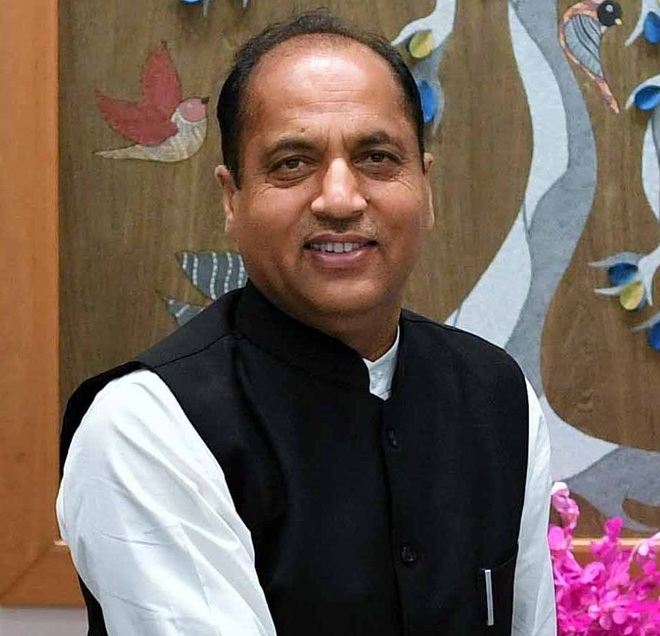 The much awaited Cabinet expansion will take place on Thursday as three ministers will be inducted into the Jai Ram Thakur Cabinet at a simple ceremony restricted only for 50 persons at the Raj Bhawan, with live telecast to be made all across the state.

The talk about the impending Cabinet expansion gained strength today as Chief Minister Jai Ram Thakur called on Governor Bandaru Dattatraya, informing him about his plan to fill up the three vacancies in his Cabinet.

Later in the evening, the invite was officially sent to everyone for the oath ceremony at Raj Bhawan at 11.15 am.

The function will be attended only by chief minister, chief justice, ministers, party MLAs and limited senior officials.

Sources said the Raj Bhawan administration has made preparations to accommodate 50 persons for the oath taking ceremony while three rooms have been readied by the secretariat administration (SAD) for the new ministers.

The possibility of districts like Sirmaur, Bilaspur and Hamirpur getting representation in the Cabinet is high as presently they remain unrepresented in the government.

The frontrunners include Paonta Sahib legislator Sukh Ram Chaudhary, who is a three-time MLA and hails from the OBC community, and moreover district Sirmuar still remains unrepresented in the government.

Nurpur MLA Rakesh Pathania is also likely to be inducted as Kapoor and Parmar, both belonged to Kangra so it is only legitimate that the district gets at least one seat in the ministry.

A surprise name that could make it to the Cabinet is that of Rajinder Garg, legislator from Ghumarwin in Bilaspur, a district which has no representation in the BJP regime.