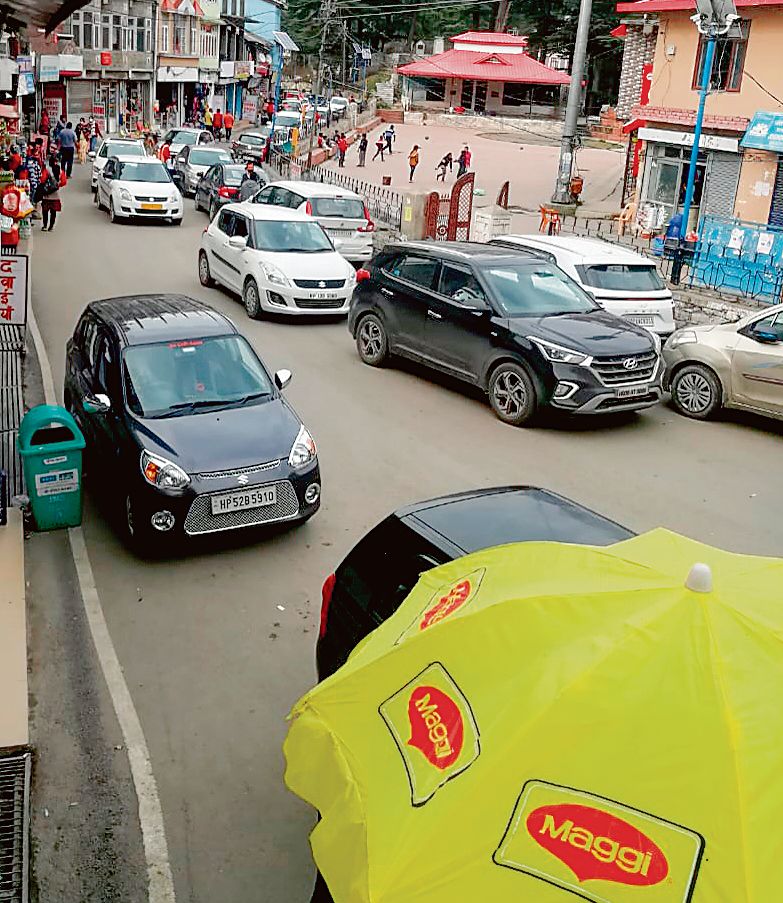 Kasauli hoteliers have requested the state government to do away with the condition of e-pass for tourists, as it has done in the case of RT-PCR test report.

The visitors entering the state are suppose to register themselves on the Covid portal and provide details like house address, place to be visited, besides the purpose of the visit. This passes are scanned by the police at the inter-state barriers.

The e-passes have, however, lost their purpose after the state has done away with RT PCR negative test reports for tourists. Interestingly, a Himachali, who re-enters the state after visiting other state, does not require an e-pass.

“As the local administration has no mechanism to monitor a visitor once he enters the state, the purpose is defeated. It was useful earlier when a visitor from a high-load state had to be quarantined for two weeks,”said an official.

Devinder Verma, president, Chail Hoteliers Association, said “The cases in states like Maharashtra, Delhi, Karnataka, Uttar Pradesh, etc have already dipped substantially and they are no longer categorised as risk-prone states. So, e-passes should be discontinued.”

Verma added, “The occupancy has picked up as 50 per cent to 70 per cent visitors are expected this weekend.”

Kasauli hoteliers have made a similar demand as they are now witnessing packed weekends. Rocky Chimni, vice-president, Kasauli Residents and Hoteliers Association, said, “The e-passes are discouraging visitors. Hotels are operating at about 30 per cent lower rates and the tourism rush will receive a boost with the hassle-free entry.”

“The government has directed officials to ensure their speedier clearance to facilitate the visitors. Less than 10 per cent passes are rejected for want of relevant information. Though panchayats are keeping a check on the visitors, there is no system to check thousands of visitors entering cities and towns,” said a Sub-divisional Magistrate.

Deputy Commissioner, Solan, KC Chaman, said they were complying with the state government’s directions and ensuring that the passes were issued at the earliest.