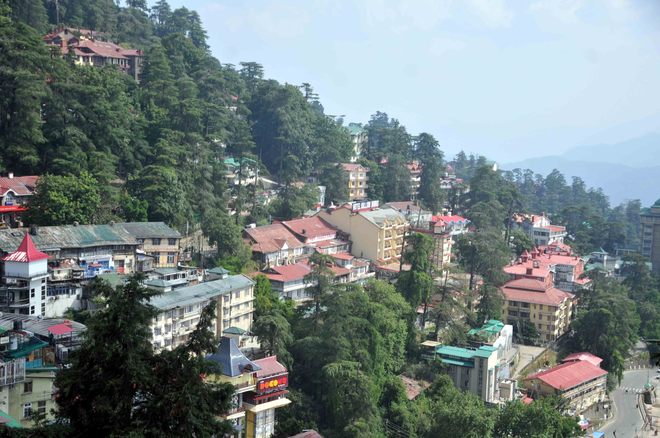 The tourism industry in Solan district has resented the state government’s move to seek RT PCR negative test reports from the guests which it says is leading to cancellation of bookings.

The hoteliers said the peak tourist season was disrupted last year by the Covid pandemic and now that business was picking up this new guideline has once again created uncertainty in the trade.

The Kasauli Hoteliers and Residents Association, convened a meeting to ponder over the situation yesterday. “It belied logic that guests staying at hotels will have to bring RT PCR negative test report while tourists roaming in the markets without even wearing masks and adhering to social distancing can do so freely”, said Rocky Chimni, association’s vice-president.

“All hotels are well-equipped to adhere to Covid appropriate behavior and requisite measures were put in place last year when the hotels had reopened in September. Apart from duly sanitising the premises, use of masks, fogging machines, sanitisers, etc., was strictly adhered to in all hotels and no case has been reported from any hotel in the new Covid wave”, informed Rajinder Chopra, association’s president.

The hoteliers in the hill station of Chail also echoed similar sentiments. Devinder Verma, president, Chail Hoteliers Association, said, “Due care is taken to ensure that all guests adhere to safety norms by the hoteliers and it was not wise to make impose this restriction on the hoteliers as it deters tourists from visiting the state.”

“Last year was lost due to Covid and now when some business had started picking up this new norm of taking RT PCR negative test reports from visitors has created a sense of uncertainty”, added Verma. There are around 25 hotels and 18 homestays in Chail who will be affected by this decision.

The hotels were facing cancellation of bookings and hoteliers rued that this would once again disrupt their peak tourist season like last year. Since a majority of more than 100 hotels in Kasauli were yet to repay their loans, the loss of tourism through such restrictions would not augur well for their business, observed hoteliers.

Since hotels were fully functional now and even surplus staff had been deputed for the current season, such norms will also cause loss of employment once again. The tourist season, which begins in April and lasts till June, accounts for 50 to 60 per cent of the annual business, they argued.

They also asserted that strictness should be enforced in public places in the hill stations where people congregate in a bid to check the spread of the Covid pandemic.