MLA files cross-complaint, accuses driver of having tried to kill him 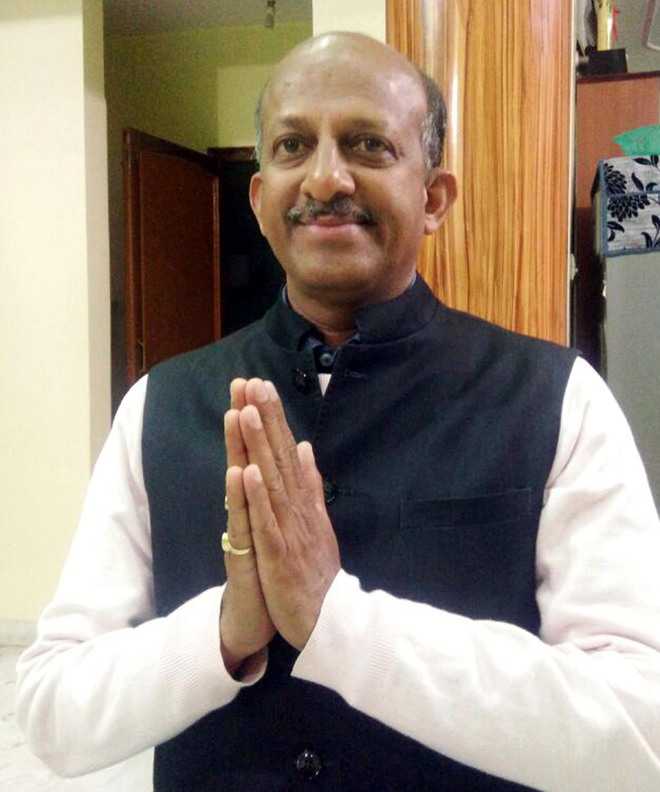 Independent MLA from Dehra in Himachal Pradesh Hoshiar Singh was booked under the SC/ST Act late on Tuesday on the complaint of a truck driver from his constituency, Sanjeet Kumar.

In his complaint, Sanjeet, a resident of Paisa village, alleged that around 2.30 pm on Tuesday when he was returning to Dehra from Ranital after getting his oil tanker repaired, a white Fortuner came speeding from the opposite direction near Parmar petrol pump in Sunhet on the Rantial-Dehra road.

To avoid a collision with the vehicle, the driver alleged, he turned his tanker towards the left side. The Fortuner still derailed from the road, though a collision was averted, he claimed.

Sanjeet alleged the Fortuner driver turned the vehicle, chased him and parked the SUV in the middle  of the road, blocking traffic movement. "Four to 6 persons, including Dehra MLA Hoshiar Singh, Mohit Garg and Subhash Chand, stepped out of the SUV.

The Fortuner driver pulled me down from the truck. The MLA started beating me up and asked his men also to do so," complained Sanjeet, alleging Mohit Garg identified him and started shouting caste abuses. The MLA too followed suit and abused him on the basis of his caste, he alleged.

Meanwhile, Hoshiar Singh has lodged a cross -complaint against Sanjeet Kumar accusing him of having tried to kill him by crashing into his tanker. On the complaint of the MLA, a case under section 307 of the IPC was registered against the driver.

When contacted, Kangra SP Vimukt Ranjan said the police received complaints from both the driver of tanker and MLA, and that both cases were registered and were being investigated.

Hoshiar Singh did not respond to repeated calls on his mobile phone.

Meanwhile in a video message the complainant Sanjeet Singh has alleged that he was being targeted.

“I was beaten by MLA and his accomplices and still a case has been registered against me. I am a poor person and fear that those in power would try to quell my voice and target me,” he said.

Sources said there were backdoor negotiations to bring them both to a compromise.