New regrouping emerging in Congress ahead of Assembly poll next year 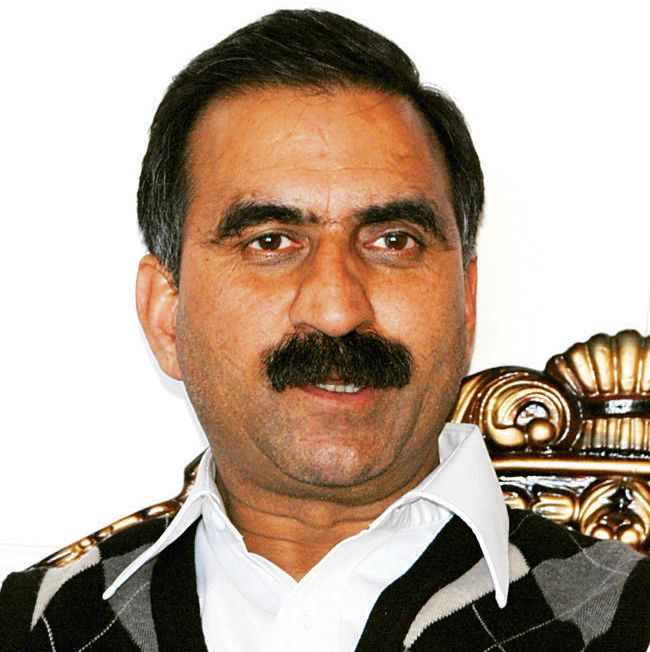 The tussle for supremacy within the Congress seems to be intensifying with about 10 legislators impressing upon the high command to bring about a change in the state leadership and entrusting important responsibility to former state president Sukhwinder Singh Sukhu.

The tussle for supremacy within the Congress seems to be intensifying with about 10 legislators impressing upon the high command to bring about a change in the state leadership and entrusting important responsibility to former state president Sukhwinder Singh Sukhu.

Notwithstanding the impressive performance of the Congress, which won all the four by-polls, including the Mandi Lok Sabha seat, new regrouping is emerging within the Congress ahead of the Assembly elections due next year. In the latest development, 10 legislators met Congress Working Committee (CWC) member and in-charge of Himachal Congress Rajeev Shukla in New Delhi yesterday.

Sources said the MLAs demanded that Sukhu being a grass root leader should either be made the state president or given the post of Congress Legislature Party (CLP) leader. Sukhu has had a long stint of almost six years as Himachal Pradesh Congress Committee (HPCC) chief from 2013 to January 2019. He has intensified lobbying to get any of the two posts before the Assembly elections due in December 2022.

The MLAs, who are learnt to have met Shukla include Jagat Singh Negi, Rohit Thakur, Lakhwinder Rana, Satpal Raizada, Anirudh Singh, Pawan Kajal, Sunder Thakur and Sanjay Awasthy. Three other MLAs too have impressed upon the high command, demanding change in the state Congress presidentship.

Sukhu, who has been in Delhi for the last almost a month owing to health reasons, is keen to get any one of the two posts — either the HPCC chief or the CLP Leader. Mukesh Agnihotri is presently the CLP Leader but with Sukhu managing to garner the support of almost 10 MLAs, there will be pressure on the high command to take note of their demand.

Though there had been a lot of speculation prior to the by-polls about a possible change of HPCC president but post the Congress victory, the possibility of state president Kuldeep Rathore being changed seems unlikely. Rathore is basically a leader with an organisational background but has no experience of electoral politics. However, he is now keen to contest the Assembly polls from Theog, his home constituency.

Rajiv Shukla and AICC Secretary Sanjay Dutt have on several occasions taken the individual feedback on all the MLAs regarding change in leadership. Now it remains to be seen whether the party would make any change. A section of the state leadership is, however, of the opinion that the high command will tread very cautiously and would not like to make any decision which could intensify factionalism and bickering in the Congress party just like Punjab.

Those who met Rajiv Shukla