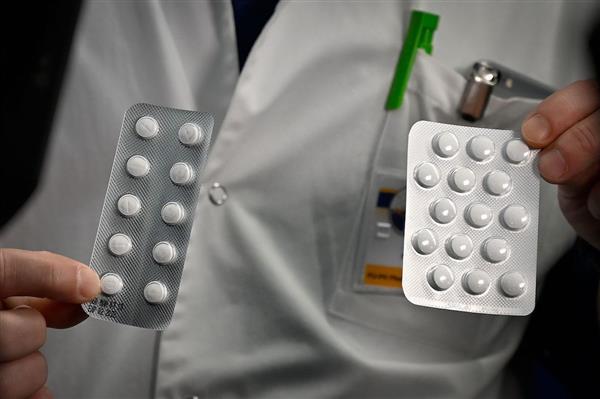 Dependent on China for its active pharmaceutical ingredient (API) which is the raw material of pharmaceutical industry, Asia’s pharmaceutical hub of Baddi-Barotiwala-Nalagarh (BBN) is facing the pinch of material shortage with Chinese imports being held up after their arrival at the ports.

Not only has the manufacturing cost of certain  medicines registered an increase by 10 to 14 per cent as the API price has witnessed a sharp increase from the pre-Covid era but delay in clearance of consignments was further adding to their troubles.

Notably, about 70 per cent of the API requirements of the domestic pharmaceutical industry were met from China.

SL Singla, advisor, Himachal Drug Manufacturers Association, said the price of APIs have increased by 22 to 30 per cent and shortage was visible in the market as import consignments from China were facing delay in clearance from the customs department at various ports.

He added that the officials of DHL Express(I), a major shipping, tracing and courier delivery company, have communicated that in view of the delays in customs clearance of shipments originating from China, Hong Kong and Macao across all ports in India, an uncontrollable queuing, congestion and delays of shipments in the clearance ports was being witnessed across the country.

They have therefore temporarily suspended import pick-ups from China, Hong Kong and Macao for ten days since June 25.

This has been done in order to ensure that shipments originating from other countries were not impacted by the congestion as per a communication received from them.

BR Sikri, president, Federation of Pharmaceutical Entrepreneurs, said, “The situation pertaining to delay in import clearance of APIs from China after their arrival was unfortunate. An investor has used proper documents and licenses to import APIs and he will incur monetary losses with the delay.

The government should have taken the investors into confidence before taking such a step.”

At a time when the Covid pandemic was plaguing the nation, the non-supply of vital medicines will adversely impact the people.

He, however, added that they were hopeful that some solution would be chalked out at the earliest by the Union Government.

Though the Union Government was promoting the setting up of bulk drug parks to manufacture APIs and reduce dependence on China, they were long-term solutions which would take at least 2 to 3 years to materialise added Sikri.