According to the state meteorological centre, the weather will be bad in the higher reaches of the state 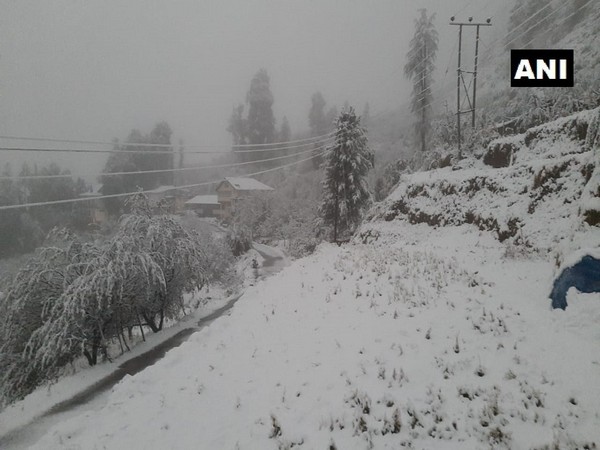 Heavy snow warning has been issued across Himachal Pradesh for Tuesday and Wednesday following the presence of a Western Disturbance, as per the India Meteorological Department (IMD).

According to the state meteorological centre, the weather will be bad in the higher reaches of the state.

He said, “A warning has been issued for heavy snow in the state on January 24 and 25.”

“There is a possibility of light rain and snow in higher reaches in one or two places. This activity will intensify in the state and weather will be bad on January 24 and 25,” Sharma said.

“We have issued a heavy snow warning for Kullu, Lahaul and Spiti and Kinnaur districts. The mid-hill districts of Kangra, Chamba, Mandi and Shimla will also have one or two spells of heavy snow in higher reaches," Sharma added.

He said there would be another spell of rain and snow in the region.