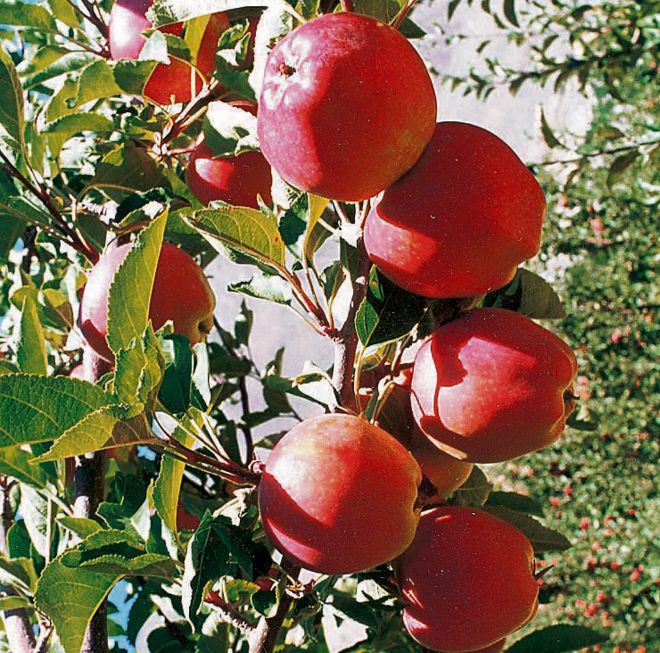 The HPMC and Himfed have procured record amount of apple this season via Market Intervention Scheme (MIS) in over a decade.

The HPMC and Himfed have procured record amount of apple this season via Market Intervention Scheme (MIS) in over a decade. Already, the combined procurement this year is close to 70,000 MT– HPMC has bought over 35,000 MT and Himfed 33,000 MT. In 2010, 1.10 lakh MT apples were procured through the MIS.

“This is the maximum Himfed has procured in the last decade. Last year, we had bought 18,000 MT,” said Ajay Thakur, consultant with Himfed. For HPMC, too, this is a record procurement over the past decade or so. “We procured 33,000 MT last year, but we can end up buying around 40,000 MT this year as we have to buy till October-end,” said an HPMC official.

The procurement through the MIS has spiked because much of the apple was rendered substandard due to persistent hail and untimely dry spell. While the HPMC uses a portion of its procurement for making juices and jams, the rest is auctioned in Parwanoo.

“This time, less produce will be used for processing as 1,000 MT juice is still left from the last season. The demand had dipped because of Covid and it’s yet to pick up,” said an HPMC official.

The agencies, however, aren’t getting a good price in auction. “Over the last few days, the prices have crashed. A 35-kg bag is being auctioned for Rs 50,” said Thakur. “We are suffering losses but we can’t even hold the produce. If we don’t sell it, we will have to dump it,” he said.