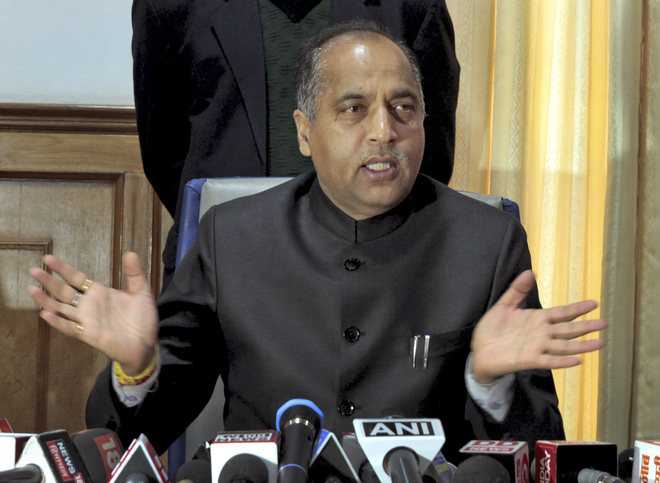 Chief Minister Jai Ram Thakur has approved the criteria for creating new gram panchayats. Rural Development and Panchayati Raj Minister Virender Kanwar said in non-tribal areas panchayats would be carved out from panchayats with a minimum population of 2,000, having 500 or more households and with the farthest village from the gram sabha headquarters 5 km or more away. This would be subject to the condition that the minimum population before and after bifurcation is 600.