Himachal to send 5 lakh trout eggs to Sikkim for rearing 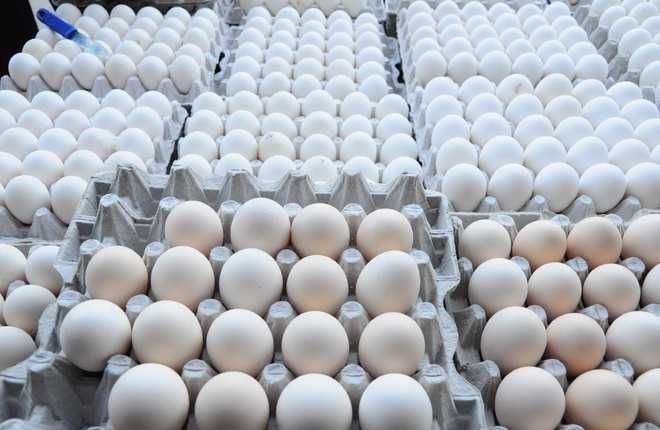 The state is all set to send the first consignment of 5-lakh trout eggs to Sikkim. The eggs would be collected from Barahat and Hamni hatcheries in Kullu district, Agriculture and Rural Development Minister Varinder Kanwar today said. The farming of trout, the high-altitude cold water fish, has been gradually picking up pace in the state.

The Animal Husbandry Department is producing 17-lakh eggs of trout fish at Patlikul, Barahat, Masndal, Holi, Barot, Sangla and Dhammari hatcheries, he said. The department stocks 80,000 to 1-lakh eggs of brown trout seed at cold water reservoirs and efforts are on to encourage farmers to adopt trout farming in a big way, he said.

The history of trout farming in Himachal dates back to 1909 when a decision was taken to give preference of trout fish as it is considered healthy and delicious.

The Indo-Norwegian trout farming project was started in the state for commercial production of trout and pilot projects were launched in high altitude areas. To encourage the private sector, incentives are being given due to which 15 trout hatcheries were set up by private players in 2017-18 and 12 in 2018-19. As many as 32 hatcheries have been established in the state. These include nine each in Mandi and Kullu districts, five in Chamba, three in Kinnaur and two each in Shimla, Kangra and Sirmaur.

These hatcheries were set up at the cost of Rs 8.75 crore and a target has been set to establish five new hatcheries in Sirmaur, Chamba, Kinnaur and Mandi districts during the current financial year at the cost of Rs 2.50 crore and subsidy component of Rs 1.40 crore, the minister said. A target to produce 632 metric tonne of trout fish has been fixed for the current year.

Trout fish farming is emerging as a lucrative business in high altitude areas. As many as 600 trout farmers have set up 1,200 units generating employment for around 1,000 persons. The total commercial business has been pegged at Rs 30-crore.

Angling huts have been constructed to attract anglers from foreign countries. About 10,000 anglers have participated in the competitions organised by the government in the past three years.