Election to urban local bodies in January next 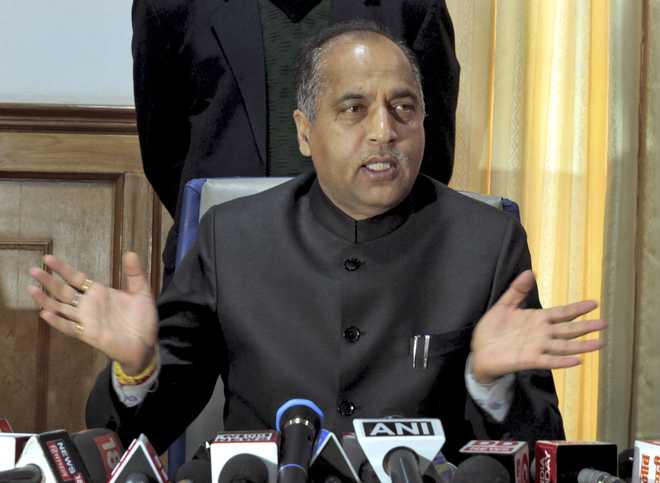 The Himachal Pradesh Cabinet on Tuesday decided to upgrade the Municipal Councils of Mandi, Solan and Palampur towns to Municipal Corporations by inclusion of adjoining areas, and hold election to urban local bodies in January next.

It also decided to create six new nagar panchayats. They are Kandaghat in Solan district; Amb in Una district; Ani and Nirmand in Kullu district; and Chirgoan and Nerwa in Shimla district.

The Cabinet meeting, presided by Chief Minister Jai Ram Thakur, also decided to exempt land and buildings in the newly-included areas of these urban local bodies from payment of general tax for three years and to retain the customary rights as provided under Wazib-Ul-Urz in the record of rights.

It was decided that the election to the urban local bodies, including the newly created nagar panchayats and the Municipal Corporations, would be conducted in January 2021 after consultation with the state Election Commission.

However, the election to the Shimla Municipal Corporation will be conducted in 2022.

The Cabinet decided to restore ‘Janmanch’ Programme from November 8 to ensure speedy redressal of public grievances near their homes.

It also gave nod to fill 1,334 posts of constable, including 976 men and 267 women and 91 drivers, on a regular basis through direct recruitment and decided to raise the honorarium of 1,345 information technology teachers engaged on an outsource basis in the Education Department by 10 per cent from April 1.

It decided to provide a government job to Tanzin Dolkar, sister of Tanzin Chhultim, who laid down his life while fighting militants in Srinagar on August 3, 2017.

She would be appointed as junior office assistant (information technology) on contract in Lahaul-Spiti district. — IANS