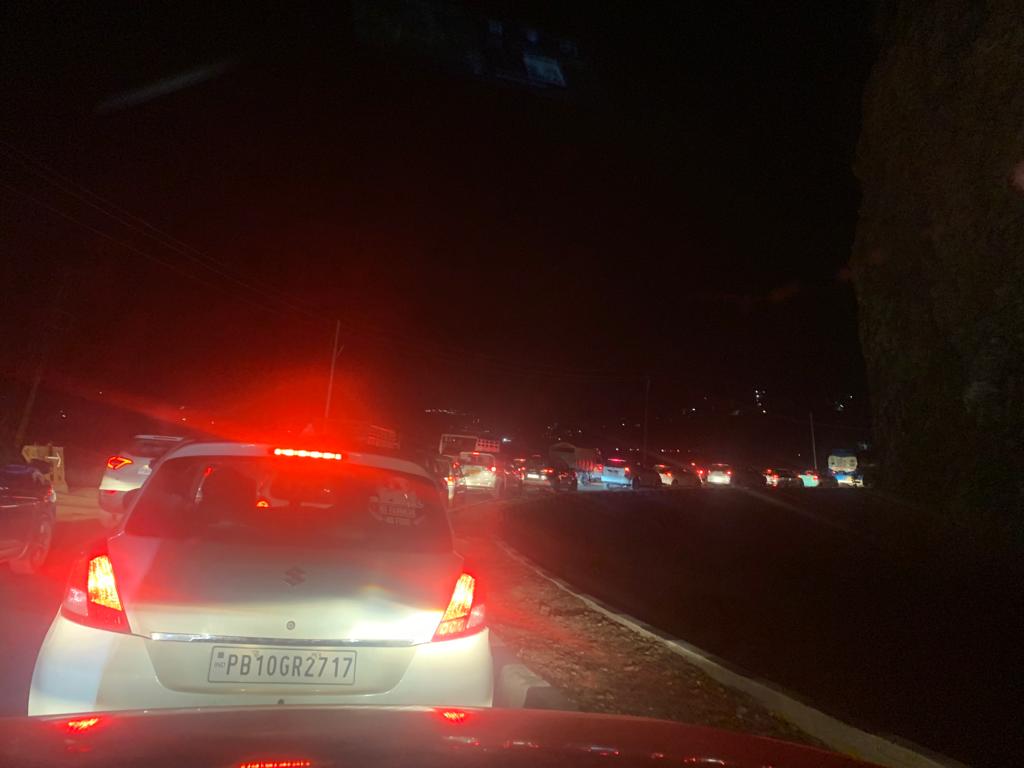 The long queue of vehicles on the Shimla-Chandigarh Highway at Solan on Sunday. Tribune Photo

Those travelling on the Shimla-Chandigarh National Highway on Sunday had to face a harrowing ordeal as huge traffic jam was witnessed on the highway at Solan town. 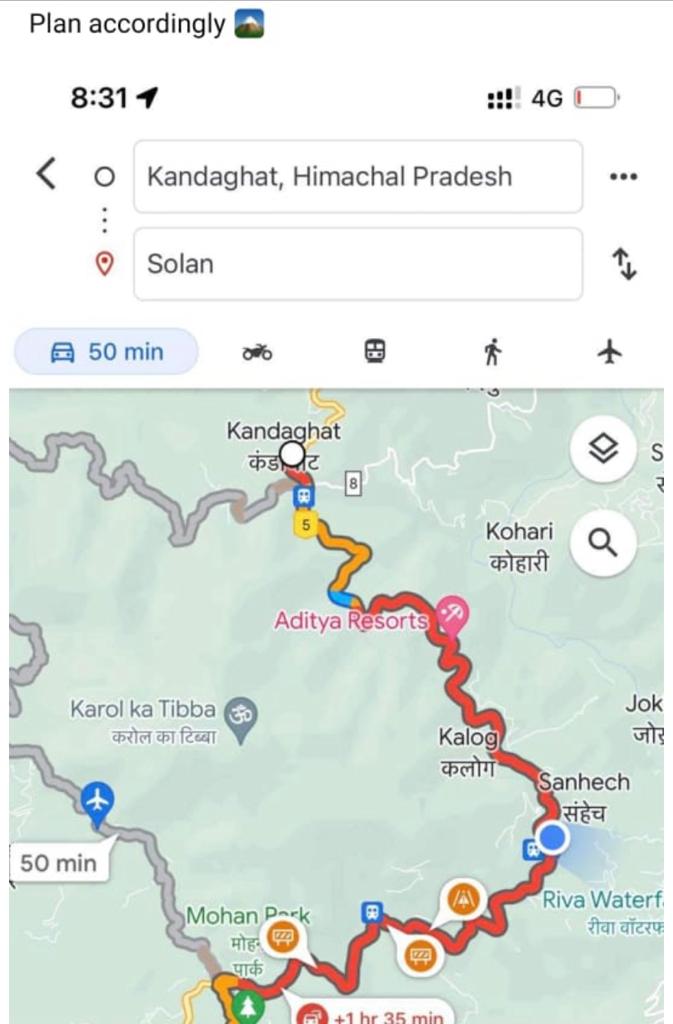 It took almost an hour for vehicles to cross even one km. Long queues of vehicles were seen on way to Chandigarh. Being a Sunday, there was a huge rush of tourist vehicles heading back from Shimla after spending the weekend.

Another reason for the traffic jam was the state-level Shoolini fair being held in Solan, and as such the traffic through the Mall Road was closed after 2 pm today. The district administration had also issued orders in this regard and the ban on the movement of all types of vehicles from 2 pm to 10 pm was strictly enforced. Also, there was a ban on parking of all vehicles on Rajgarh Road from the old DC office chowk to the fair venue.