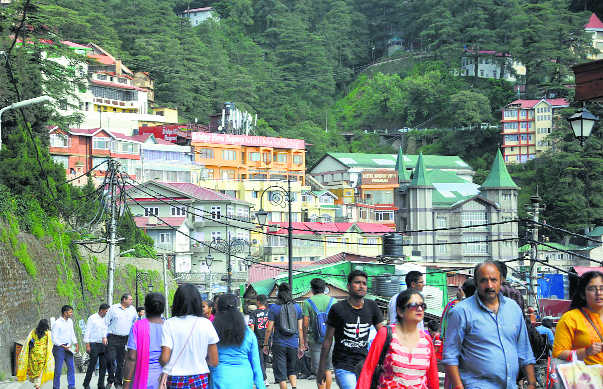 The hotel industry in Kullu-Manali is facing a serious challenge from the unregistered homestay units in villages.

Hoteliers allege that the owners of such units are providing accommodation to tourists, which affects the industry in Kullu-Manali. They say the government should check it because it also causes revenue loss to the state.

Budhi Prakash Thakur, state convener, Forum of Hotel and Restaurant Association, said, “A large number of tourism units in villages are unregistered. But their owners are renting these out illegally.”

“We are not against the tourism units in villages but it should be run in a legal way. The government should direct the Tourism Department to conduct a survey to identify such units. The owners of the tourism units should get their tourism units registered or get ready to face legal action,” he said.

Anup Thakur, president of the Hoteliers Association Manali, told The Tribune, “It has become a cause for concern for the hoteliers of Kullu-Manali. The tourists are coming to Manali but the room occupancy is negligible. The reason is that they are going to villages and stay in illegal units.”