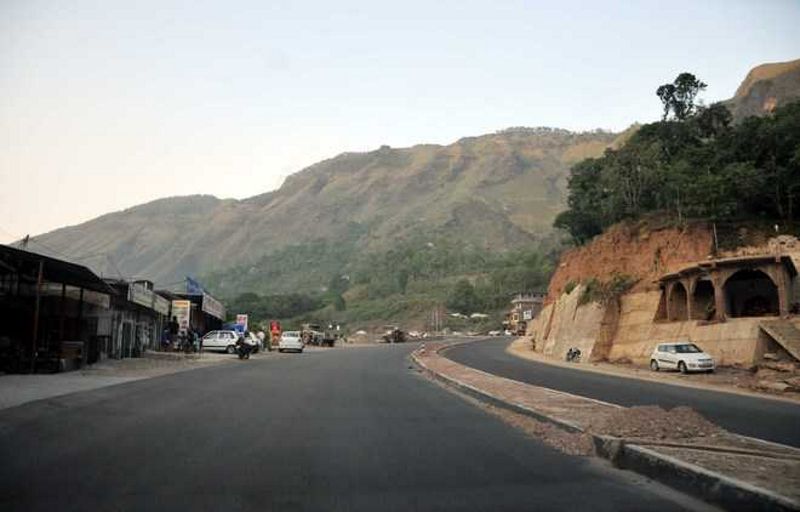 As many as 185 structures would be razed in a week to pave way for four-laning of the Baddi-Nalagarh stretch on the National Highway-105. - File photo

As many as 185 structures would be razed in a week to pave way for four-laning of the Baddi-Nalagarh stretch on the National Highway-105.

The owners of these structures were granted one-month period to vacate the buildings by Nalagarh SDM Mahendra Pal, who heads the competent authority for land acquisition. This period has already expired.

A compensation of Rs34 crore has already been disbursed to 185 owners. Nearly 460 structures are to be razed on the entire stretch. Mahendra Pal, Nalagarh SDM

Pal said, “Announcements to vacate the buildings were made by the National Highways Authority of India, which is executing the project. The work will be initiated soon after the demolition.”

Executive engineers of the Jal Shakti Vibhag and HP State Electricity Board have been given directions to snap power and water connections of these structures. Some owners have already started demolishing their buildings.

A stretch of 36 km from Pinjore to Nalagarh is to be widened. At least 17.37 km of it lies in Himachal, while the remaining is in Haryana.

“A compensation of Rs 34 crore has already been disbursed to the owners of these 185 structures. Nearly 460 structures are to be razed on the entire Baddi-Nalagarh stretch,” said Pal.

The four-laning of this section, which is prone to accidents and has hindered development in the area, has been much awaited by locals and industrialists. — TNS