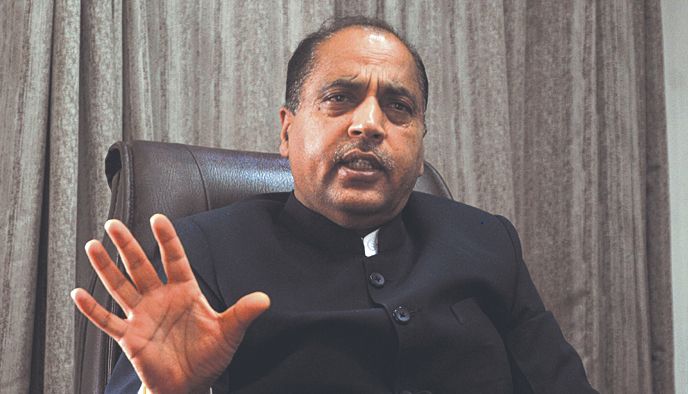 Notwithstanding an assurance given by Chief Minister Jai Ram Thakur to the people of Bhatiyat Assembly constituency in Chamba during a public meeting at Sihunta on November 11, 2020, about opening the divisional office of the Jal Shakti Vibhag (JSV), no initiative has been taken to set up the office so far.

Local MLA Vikram Jaryal has raised this demand of the people before the Chief Minister as and when the latter visited his native Assembly constituency but to no avail.

The residents of Bhatiyat, which had been upgraded to a revenue sub division with its headquarters at Chowari town in 1997, have been flagging the demand of the opening of divisional offices of the PWD and JSV for the past one decade. The state government has recently made the PWD division functional while nothing has been done regarding the demand for opening of the JSV division.

Zila parishad members of the area said Bhatiyat subdivision has been attached with the divisional office of the JSV at Dalhousie and people have to travel 100 to 150 km to get their works done. “The time and money are wasted even for petty department works while commuting to a distant place. The Chief Minister should give his nof to set the office.