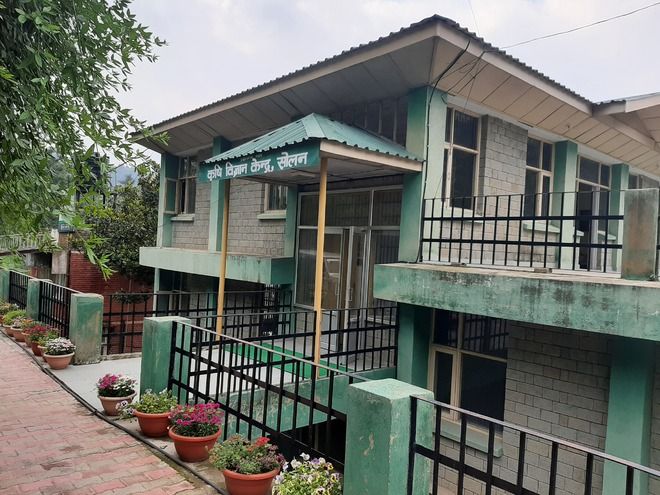 The Krishi Vigyan Kendra (KVK), Solan, organised an outreach programme on food and nutrition for farmers, in Mamleeg village, on Thursday evening.

Jitender Kumar Chauhan, in charge, KVK, said 72 farmers were educated on nutritional value of fruit crops that can be grown in the region.

The farmers were told about the latest technologies and urged to adopt them for agriculture and horticulture, under the guidance of university scientists. An exhibition-cum-competition on fruits and vegetables grown by the local farmers was also held. The best entries were given cash prizes.