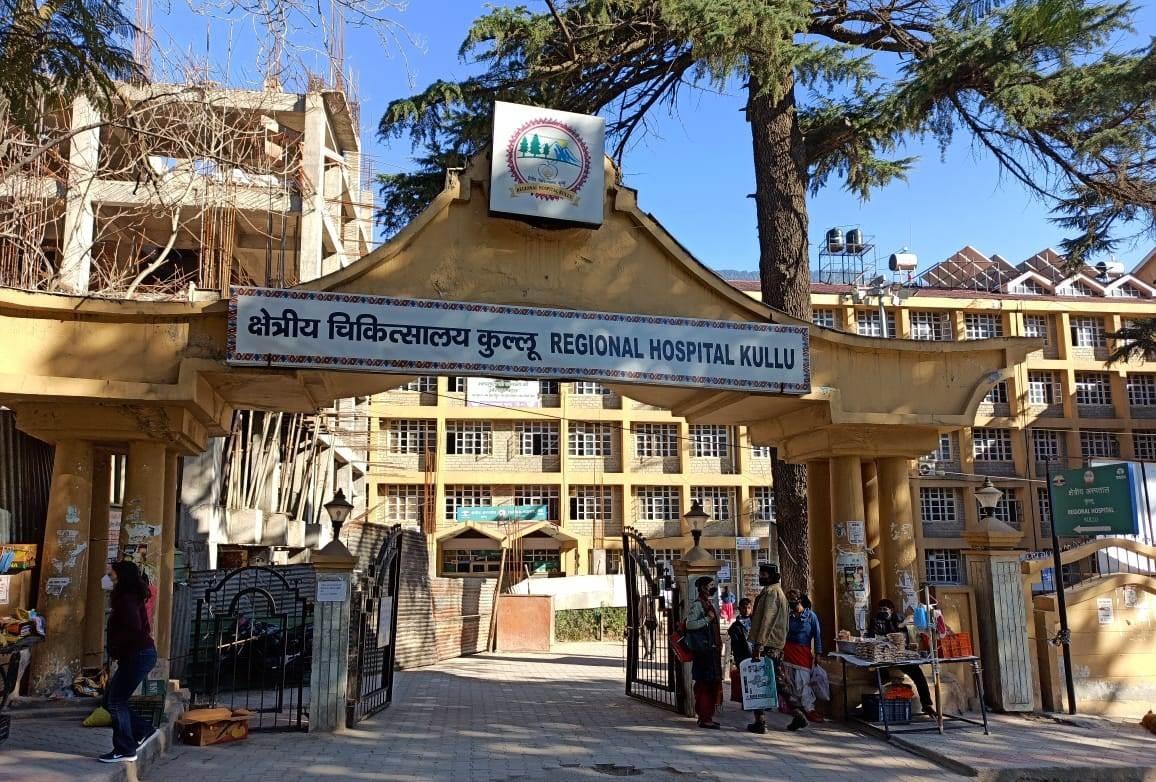 The Regional Hospital in Kullu has no radiologist. File Photo

The only radiologist at the Kullu Regional Hospital has been transferred. Therefore, patients will be forced to spend a hefty amount to get ultrasound done in private medical institutions.

The government has transferred seven doctors, including six specialists, from the hospital in the past over 15 days, leaving four posts of doctor vacant.

Two posts of radiologist were lying vacant since November last year. A radiologist was transferred to the hospital on July 29 on the orders of the High Court on a PIL filed by Zila Parishad chairperson Pankaj Parmar. Kullu Sadar MLA Sunder Singh Thakur had also protested the shortage of doctors. However, the radiologist has been transferred, leaving both posts vacant again. There is no radiologist in any government hospital in the district.

The Kullu hospital has a capacity of 300 beds and around 600 to 800 patients visit its OPDs daily. The number of patients, who come for ultrasound, is around 80.

The hospital caters to the patients of Kullu, Lahaul-Spiti, Mandi and Pangi and Killar regions of Chamba districts. The residents have urged the government to at least provide one radiologist to the hospital so that the ultrasound facility was available. They said other vacant posts should also be filled on priority.

Medical Superintendent Dr Naresh Chand said the higher authorities had been informed about the vacant post of radiologist.