A four-storey building collapsed on Monday 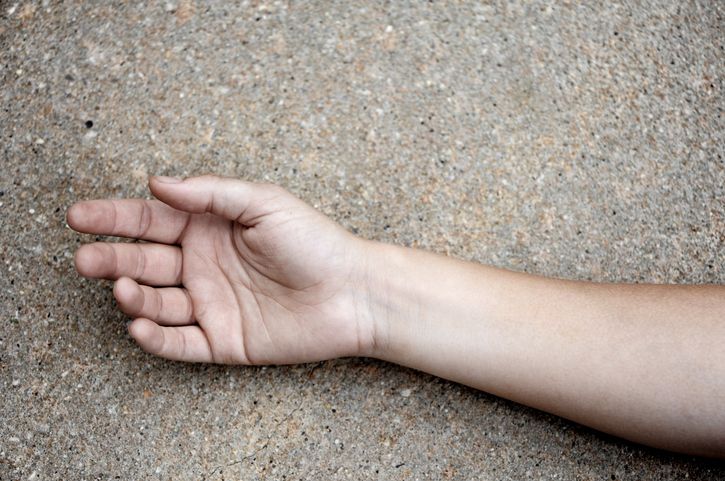 Two days after being buried under the rubble, the body of missing labourer Naresh was traced by the NDRF team around 1:30 pm at Sector-2 in Parwanoo today. A four-storey building had collapsed here on Monday. Efforts were afoot to extricate the body from the concrete slabs of rubble under which it was buried.

Kasauli SDM Sanjiv Dhiman said Naresh’s body was detected about 15 feet under the rubble this afternoon by the NDRF team. Excavation was underway and the gap was being narrowed down with each passing hour and it was expected that the body would be extricated soon.

One labourer had died while two others had a close shave as the four-storey building collapsed. Search operations were initiated to locate Naresh soon after the incident and a NDRF team had been requisitioned from Pinjore to assist the police, home guards and staff of the Fire Department.

The NDRF team had to first undertake vertical digging to reach the ground floor, following which horizontal tunnelling was undertaken at four different locations.