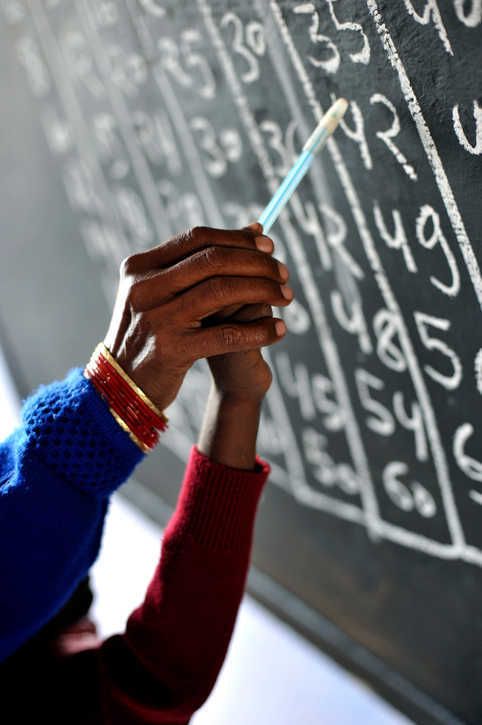 Senior classes of Government Senior Secondary School, Telka village, in Chamba district, have been operating without permanent rooms for the past four years.

The problem arose after a section of the school building, which was in a dilapidated condition, was dismantled.

An additional building was proposed, but the construction work hasn’t began yet. As a result, students have to be accommodated with difficulty in the old building. Class XI and XII students have to suffer the most due to lack of rooms.

They don’t even have proper space for science laboratories. Sometimes, teachers have to take the classes under the open sky. Parents of the students and villagers have raised the demand to start the construction work of the new building several times with the authorities.

Former Dalhousie MLA Asha Kumari said the construction work of the building was taken on priority during her tenure.

The issue has also been raised in the state Assembly. Asha said she would raise the matter with the Chief Minister.

Meanwhile, local MLA DS Thakur said he would ask the Education Department to look into the matter and start the construction work at the earliest.