Not keen on getting sewerage connections, claim MC authorities 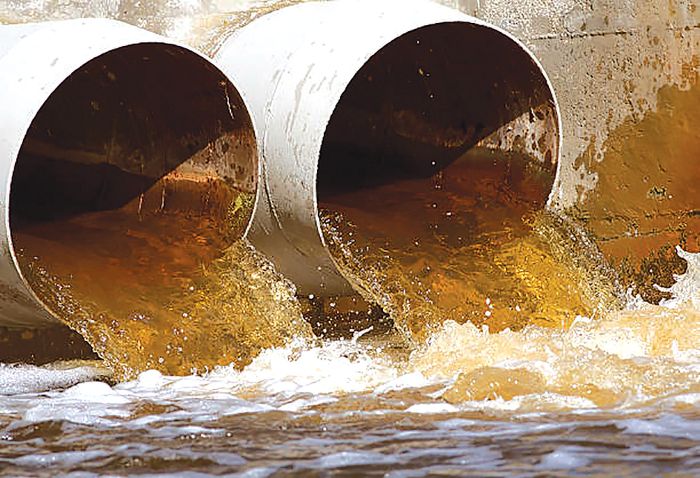 The Baddi Municipal Committee’s drive to make the water bodies in the city pollution free has hit a stumbling block due to the lax attitude of the residents towards adopting the sewerage built at a cost of Rs 35 crore.

As many as 25,633 permanent residents of Baddi were expected to benefit from the system. Out of Rs 35 crore, Rs 9.98 crore were spent on the sewage treatment plant (STP), Rs 22 crore on laying pipelines in the town and other related infrastructure. The STP is being operated by Baddi Infrastructure Limited (BIL), a special utility vehicle.

The plant, which is equipped with a capacity of treating 5,500 kilo litres per day (KLD) of waste, was expected to receive at least 3,000 KLD of sewage. However, for past several months barely 760-800 KLD waste was being treated at the plant, an official at the STP said. He added that after the plant began functioning in February 2020, only 350 KLD waste came to the plant in the starting months.

Executive officer of Baddi Municipal Committee RS Verma said, “Despite undertaking several awareness campaigns, the residents have not shown enthusiasm to avail sewage connections. Notices have also been issued asking the residents to get the connections or face disruption of power and water supply. Even this has had a limited impact as people are not coming forward.”

Executive Engineer of the Jal Shakti Department Dev Raj Chauhan said as of now, 2,950 connections had been granted while the process to connect 1,121 households was underway. The remaining 1,421 households would be connected to the system in the next few months, he added. Chauhan said some issues like difference in the ground level of the households and the sewage lines was posing challenges at some places. “A survey was being conducted to identify such places, following which alternatives would be worked out and all household would be connected in the next two to three months, he added.

The absence of an effective sewage system had created a pitiable situation in the industrial belt as the waste ends in the town’s water bodies. The issue of overwhelming pollution in the town’s Sarsa river has also been pointed out by the National Green Tribunal (NGT). The river also figures in the list of 351 polluted river stretches of the country. The State Pollution Control Board had even chalked out an action plan to restore the water quality in the river.

River among most polluted

Notices have also been issued asking the residents to get the connections or face disruption of power and water supply. Even this has had a limited impact as people are not coming forward. — RS Verma, Executive Officer, Baddi Municipal Committee