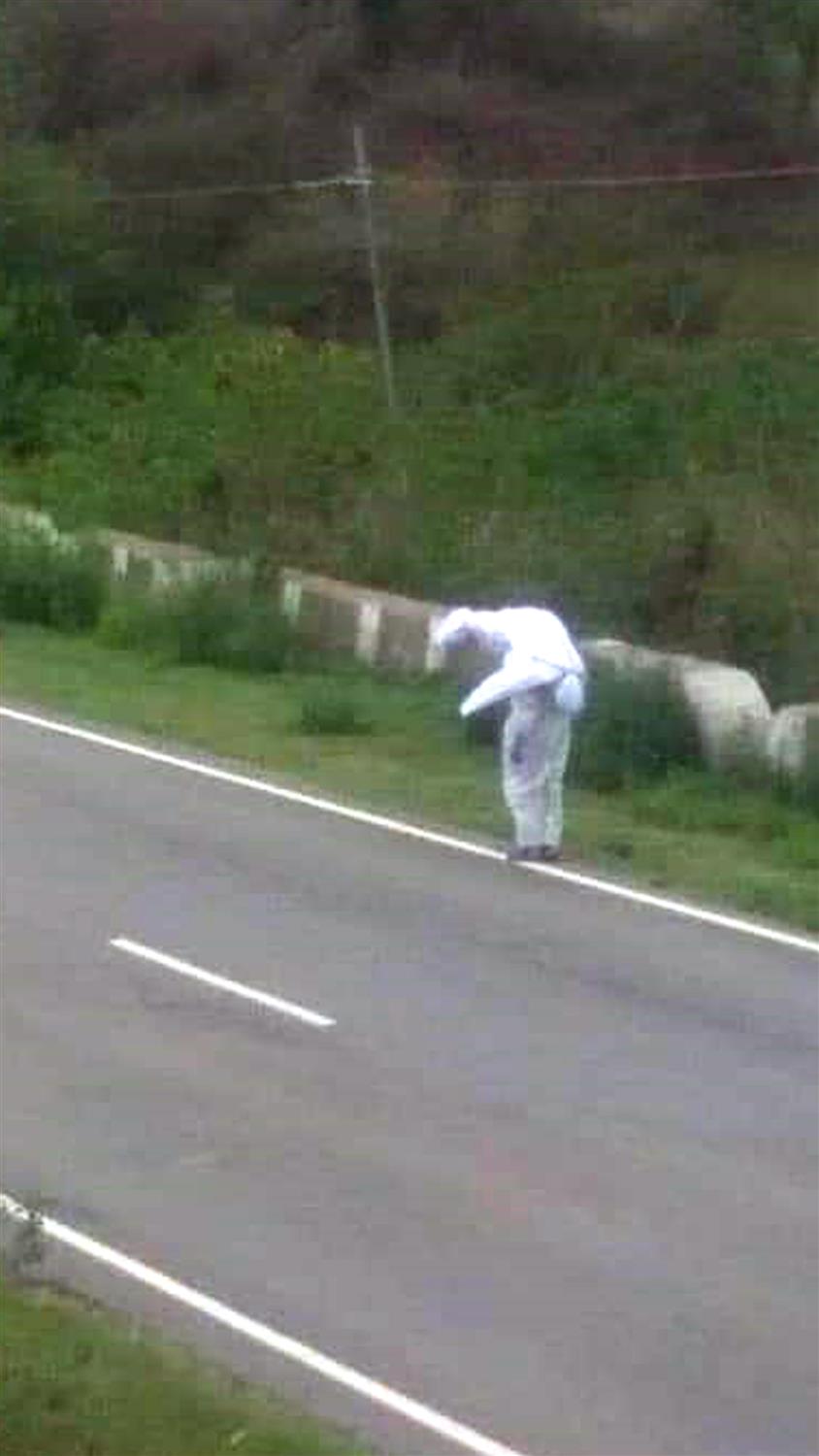 Bir Singh of Bhangwar village, near Ranital, in Kangra had to carry his mother’s body on his shoulders for about 1 km yesterday after none of his relatives, district officials or villagers came forward to help him out in performing the last rites.

Some photographs of Bir Singh carrying the body had gone viral on the social media, inviting criticism for the government authorities.

Taking a serious note of the incident, Chief Minister Jai Ram Thakur today directed all deputy commissioners to ensure the body disposal protocol for Covid patients dying in home isolation was strictly adhered to across the state. He said the DCs must ensure that the bereaved family of every Covid victim gets full support from the district authorities in performing the last rites of the deceased.

Talking to The Tribune, Bir Singh said his mother developed fever and breathing trouble on May 12. On a local doctor’s advice, he took her to Tanda medical college in his car. Due to the non-availability of any bed there, he brought her back home and administered the prescribed medication. She, however, died yesterday morning, he said.

“I informed the village pradhan and my relatives. Two PPE kits were arranged, but no one came forward to help me out in performing the last rites. I then lifted the body of my mother on my shoulders and walked down to the cremation ground, about 1 km away. There also, I alone had to do everything to cremate my mother,” he said.

The CM said the block development officers (BDO’s) had been designated as nodal officers in rural areas to ensure that government help was provided to the affected families in all such cases.