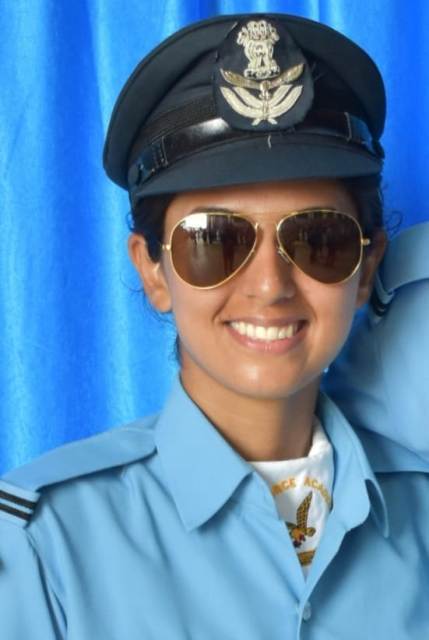 BA Shimla girl, Prerna Gupta, who did her schooling from Loreto Convent, Shimla, and graduation from the Delhi University, has become a Flying Officer in the Indian Air Force. She was recently commissioned a Flying Officer in the passing-out parade ceremony presided over by Air Chief Marshal RS Bhadoria at the Air Force Training Centre, Dundigal, near Hyderabad along with 161 officers. She was selected in the IAF after clearing her AFCAT and SSB last year in her first attempt and completed her training on June 19 at the academy. She owes her success to her hard work, dedication and support from her parents, teachers and friends, especially her brother working as a Software Engineer in a multinational company.

The NSUI has urged the government to postpone the UG final year exams following the vaccination of college students on June 29 and 30. NSUI state secretary Yasin Bhatt said people experience fever and body aches for three to four days after vaccination, so the exams scheduled from July 1 should be postponed. The NSGI said since vaccinated students could face problems while appearing in exams two days after vaccination, the date sheet should be revised. Meanwhile, the NSUI also demanded that the date for filling up exam forms for second and fourth semester of UG courses be extended.