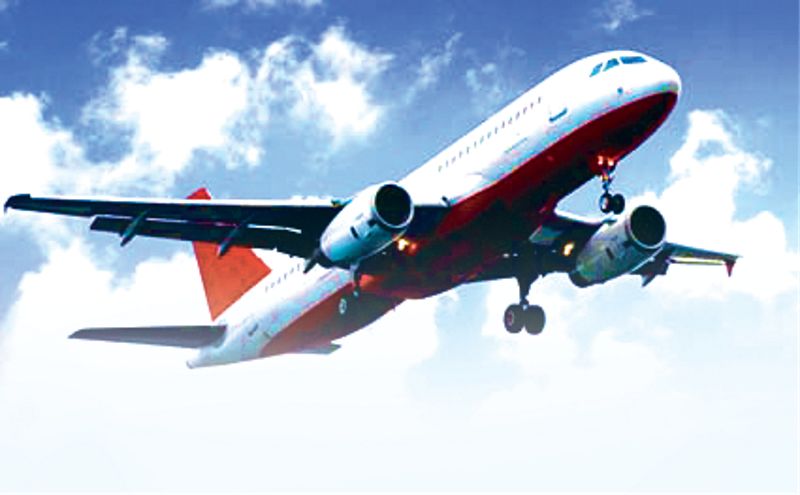 The construction of an airport at Nagchala in the Balh Assembly segment of Mandi has emerged as a key election issue.

The construction of an airport at Nagchala in the Balh Assembly segment of Mandi has emerged as a key election issue. The HP Government proposes to construct an international airport in Mandi, a dream project of CM Jai Ram Thakur, to promote high-end tourism in Mandi, Kullu and Lahaul & Spiti districts, which attract a large number of tourists.

While locals are waiting for the project to take off, Balh valley residents are opposed to it. Surveys have been carried out to assess the feasibility of the project. As soon as the BJP came to power in Himachal, the Airports Authority of India (AAI) gave clearance to the project after a site visit in May 2018. The CM in August 2019 requested the Finance Commission for a special grant of Rs 2,000 crore for constructing the airport. The AAI completed its “Obstacle Limitation Surfaces (OLS)” survey for the project site and the Civil Aviation Ministry gave in-principle approval in October 2019.

The residents of the Balh valley, whose agricultural land, residential and commercial properties are to be acquired for the project, are opposing it. They don’t want to lose their “fertile” land. Political observers say while the BJP may lose support in the Balh valley, in other Assembly segments of Mandi and neighbouring districts, it will see a surge in support.