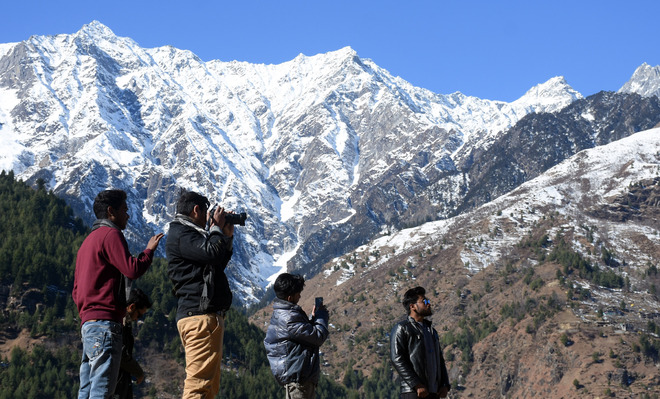 Notwithstanding the MeT office warning of hailstorm, thunderstorm and lightning at several places in mid and lower hills of the state, the minimum and maximum temperature continued to rise and stayed four to eleven degree above normal.