Merged areas of Dharamsala may pay property tax from 2019 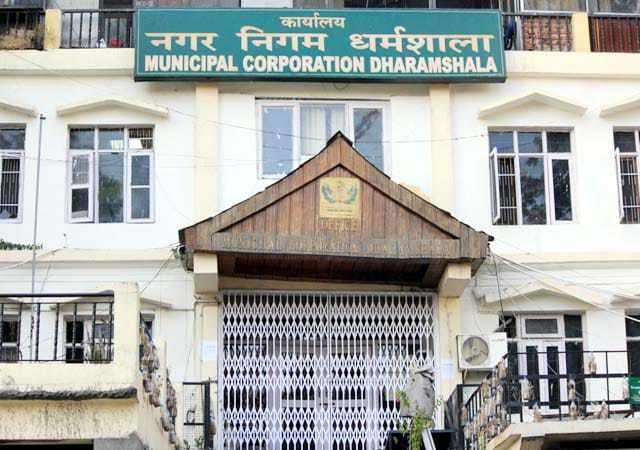 With the government not responding to two resolutions of the Dharamsala Municipal Corporation regarding the property tax waiver, the areas merged with the local body might have to pay property tax from 2019. The hoteliers also might not get exemption for the period when complete lockdown was imposed in the wake of coronavirus.

The Dharamsala MC had sent resolutions to the state government for waiving property tax on hoteliers for a period during which complete lockdown was imposed. The resolutions were sent by the MC in 2019 for extending urban tax waiver for the merged areas in 2020 for exemption on property tax.

The MC had sought waiver on property tax and other urban taxes on eight merged areas of the local body. The Dharamsala municipal council was upgraded to corporation in 2015. The previous Congress government had exempted all taxes on eight villages merged in the corporation for two years. In 2017, when the BJP government came to power, it extended the exemption on the property tax on the merged areas for till 2019.

After 2019 the residents of the merged areas once again pleaded that since no extra benefit was given to them, the exemption should be extended further two years till 2021. The MC passed a resolution in 2019 and sent it to government. However, the government has not responded to the resolution.

MC Commissioner Pradeep Thakur said that since the government has not responded to the resolutions, the local body has moved to gather property tax from the merged areas and hoteliers. The survey to impose property tax on merged areas has already been completed and corporation officials would soon be sending recovery notices to the people, he said.

The sources here said that hard pressed for finances due to the lockdown, the government was pressing on local bodies to gather taxes and manage their own finances.