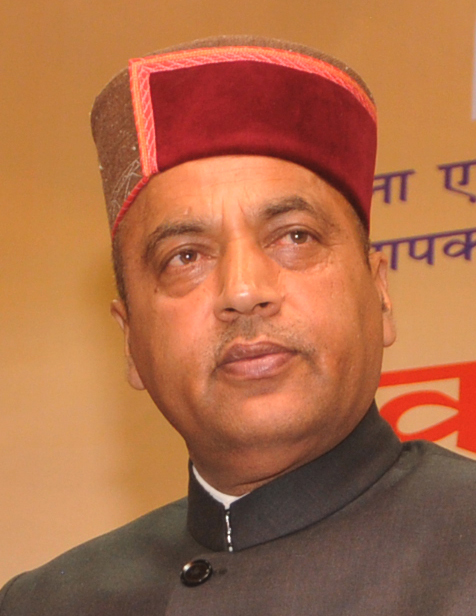 Chief Minister Jai Ram Thakur would preside over a meeting with MLAs for fixing their priorities in the annual budget for the year 2021-22 on January 28 and 29.

The meeting with MLAs of Kangra and Kinnaur districts would be held from 10:30 am to 1:30 pm whereas the meeting with MLAs of Chamba, Una, Hamirpur and Lahaul-Spiti districts would be held from 2:00 pm to 5:00 pm on January 29. The priority demands of MLAs would be considered in the meetings so that these could be incorporated in the budget. The issues such as economic measures, generating financial resources and better administration would also be discussed with the MLAs in the meeting, he added. — TNS