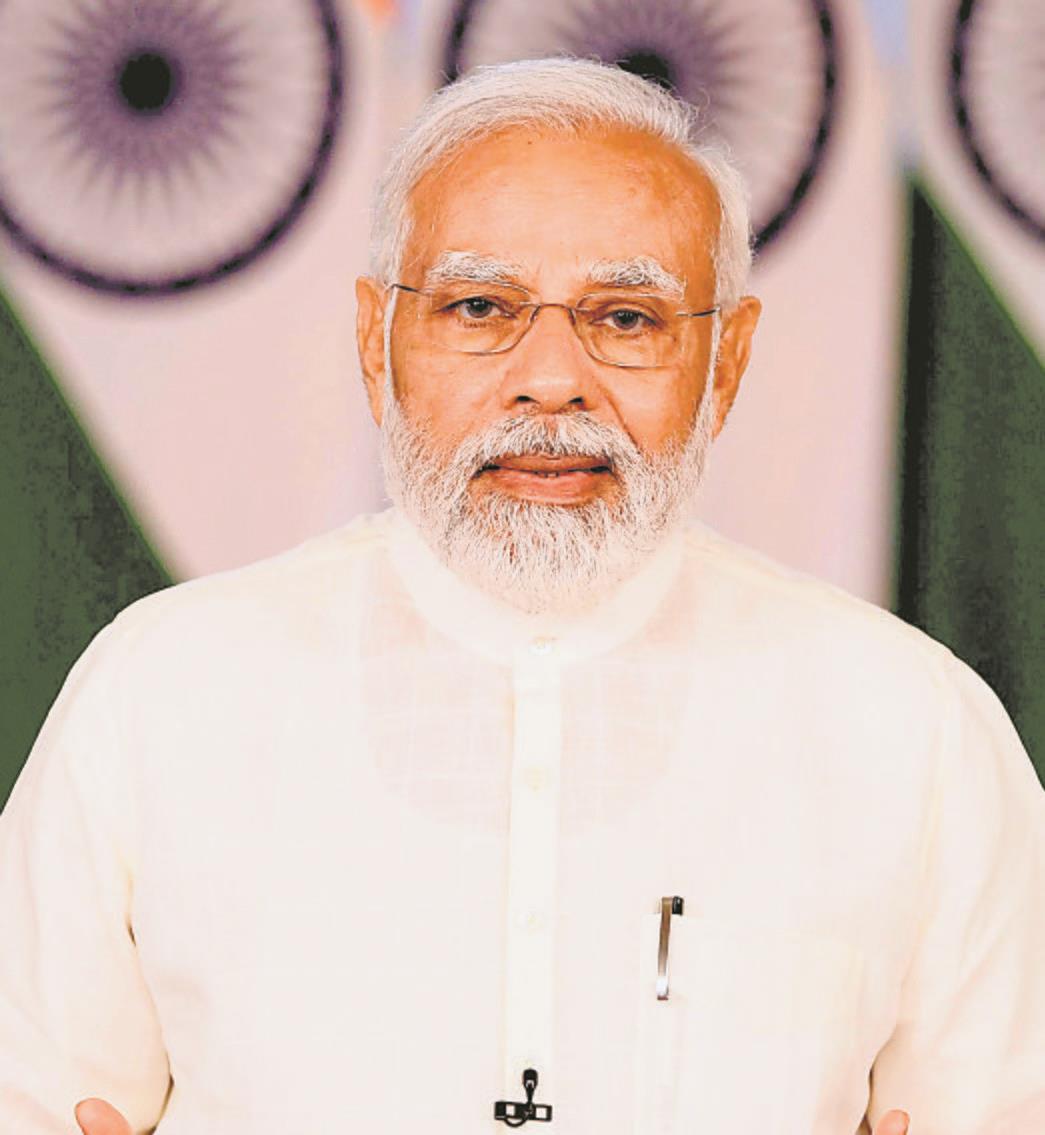 Prime Minister Narendra Modi will address a mega Yuva rally, tentatively scheduled to be held in Mandi district around September 20

The BJP Election Management Committee met here today to chalk out a strategy to counter the Congress, which has announced 10 guarantees to woo voters. “Prime Minister Narendra Modi will address a mega Yuva rally, tentatively scheduled to be held in Mandi district around September 20. Besides, other top BJP leaders will visit all areas of the state to boost the election campaign,” said a senior party leader. The rallies of all other senior central leaders would be scheduled after September 26.

Deliberations were held at the meeting on preparing a road map for the elections. The BJP has been working from booth to the state level to ensure the repeat of its government. Rallies would be held in every district in the presence of national leaders.

He said that the BJP had constituted 18 departments for the successful management of the upcoming elections and all teams were working in the field to apprise people of the achievements of the Jai Ram Thakur government. “All teams are working in tandem and coordination in the party is excellent,” claimed Bindal.

He said that the BJP had a jumbo-size election team consisting of retired government employees, ex-servicemen, businessmen, farmers and economists.