Month on, Rampur-Rohru road yet to be cleared : The Tribune India

Month on, Rampur-Rohru road yet to be cleared 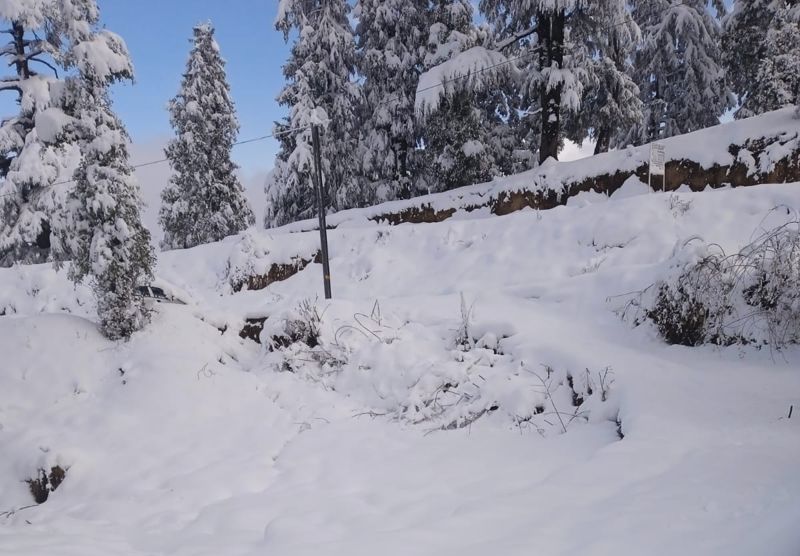 Even as most of the roads have been cleared for traffic after multiple spells of snowfall, the Rampur-Rohru road via Bahli has not been restored yet.

The residents allege that the road has not been made functional since the first snowfall of the year almost one-and-half-month ago.

“It is strange that roads at much higher altitudes have been cleared but this road, which was part of the old Hindustan-Tibet Road, has not been cleared for the past one-and-a-half-month,” said LR Sharma, a local.

“The road was closed after the first snowfall of the year and is non-operational till date. People from at least four panchayats are facing problems because of this,” he rued. Residents are quite upset over the delay in its restoration. “Normally, the PWD starts clearing the snow immediately. This time, however, the department did not send machines or staff to clear the road,” said Mahender Singh Thakur, vice-pradhan, Taklech panchayat. “If we have to go to Rohru or any other place, we have to take an alternate route which is far lengthier,” he added.

The closed road is also affecting the routine orchard work of the residents. “Many people have their orchards at higher altitudes, and they need to carry out routine work after the snowfall. With the road not operational, they have no choice but to delay it,” Sharma said.

Also, he said, schoolchildren would face inconvenience if the road was not made operational soon. Meanwhile, Rajesh Bahl, Executive Engineer, PWD, said the area had received heavy snowfall this year and that had not allowed them to work on making the road operational. “Anyway, we are trying to resume traffic on this road. Hopefully, we will be able to clear it in the next few days,” Bahl added.