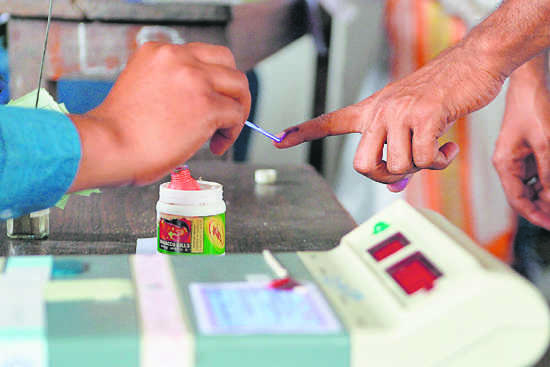 The Cabinet on Tuesday paved the way for holding of Municipal Corporation elections on party symbols.

The decision was taken by the Cabinet at its meeting chaired by Chief Minister Jai Ram Thakur, here today.

These amendments would also pave the way for providing reservation for OBCs, provision of disqualification on grounds of defection and provisions for no-confidence motion.

The elections for the four municipal corporations of Dharamsala, Mandi, Palampur and Solan and the six newly constituted Nagar Panchayats of Anni and Nirmand (Kullu), Chirgaon and Nerwa (Shimla), Kandaghat (Solan) and Amb (Una) will be held any time before April, later this year. While Dharamsala is an old MC, the other three are newly created.