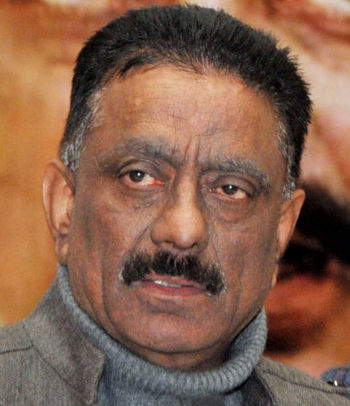 Rathore, while addressing mediapersons here, said that the government should save the apple farmers of Himachal. “This year, the Adani group has reduced the purchase price of apples by Rs 16 and influenced the Rs 5,000 crore market of the state. The decision has compounded the miseries of the apple growers as Covid and unexpected snowfall in May had broken the backbone of the small farmers of the state,” he added.

He alleged that the apple prices had been reduced with tacit approval of the government. “The cost of one apple box is around Rs 450 to Rs 500 while it is selling for around Rs 600 in the market. Since 1984, successive state governments have been giving subsidies on insecticide, fungicide and other medicines along with agricultural equipment but the BJP government has discontinued all these benefits,” he said.

Rathore said that due to unseasonal snowfall and hailstorm, the orchardists had suffered huge losses but neither the Chief Minister nor the Horticulture Minister visited the affected areas.—TNS