NFL chair to be set up at Palampur agri varsity

Company to fund research for development of new products 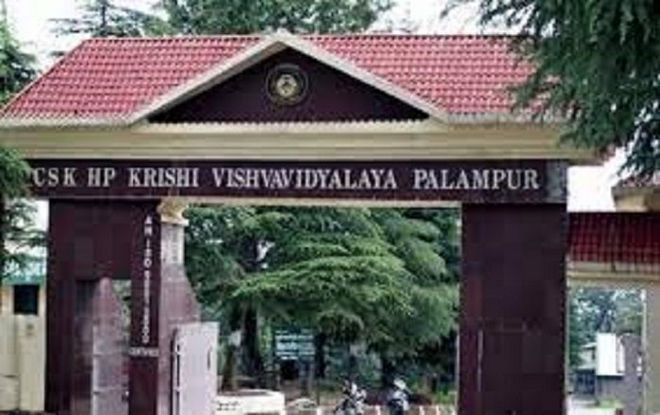 Nirlep Singh Rai, CMD of NFL, who was here today, gave this information to The Tribune. He said an MoU would be signed with the CSKAUHP tomorrow at Palampur. The NFL will fund research carried out at its farms by scientists of the CSKAUHP. It was the first-of-its-kind MoU being signed by the NFL to fund research in an agriculture university, he said.

Nirlep Singh further said presently, the NFL was producing fertilisers. The company was, however, looking to diversify into other fields in agriculture. The company had already entered the business of selling seeds developed at its farms. We are entering into an MoU with the CSKAUHP with an idea that it would help the company develop various varieties of crops, cropping patterns and other technology related to farming that it can further sell in the market, he said.

Prof HK Chaudhary, VC of the CSKAUHP, said it was common in developed countries that the companies funded research projects in universities. However, it was for the first time in the northern region that a leading public sector undertaking (PSU) would be directly investing in research in a government university.

The NFL chair would be established in the university after the signing of MoU tomorrow and the university would soon take up research projects as per the requirements of the PSU, he said.

Chaudhary further said the university scientists would soon be visiting agriculture farms of the NFL located on the borders of Punjab and Himachal in Una district to start the research projects as specified by the officials of the NFL.