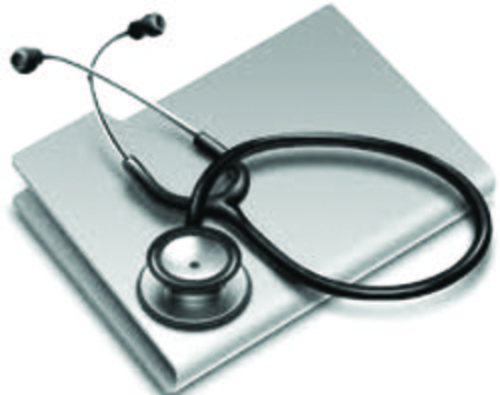 The Himachal Government has not conducted campus interviews for MBBS interns for the first time this year, leaving nearly 300 passouts in the lurch. - File photo

The Himachal Government has not conducted campus interviews for MBBS interns for the first time this year, leaving nearly 300 passouts in the lurch. Students of the 2016 MBBS batch from three medical colleges in Shimla, Tanda and Nahan are set to complete one-year internship in the next couple of days. “Our internship will be over on May 6. We will have to go home without a job in hand,” said an IGMC intern.

Normally, the campus interviews are held during the course of internship and the passouts are recruited as medical officers. Another intern said, “Many of us come from modest background. We had taken education loans in the hope that we will have a job once we graduate. We don’t know where to go from here.” Expressing concern, the Himachal Medical Officers Association (HMOA) said the situation would continue to be worrisome, if the government failed to increase its cadre strength substantially. “How will they hold campus interviews if they do not have the vacancies to absorb these doctors?” said HMOA secretary Dr Pushpender Verma. “With more students passing out from three more medical colleges over the next couple of years, the job scenario will get worse,” he said.

Given that there are not many private players in the health sector in the state, the options are limited for the interns. The Directorate Health Services conducts the campus interviews after getting a go-ahead from the government. A health official said, “This year the approval is awaited.” Another official said a pending court case regarding the appointment of doctors could be the reason behind the delay. Interns said they had already met the CM, Health Minister and Health Secretary, but got mere assurances. “Why spend so much money on studies, if we can’t get a job? This is happening in a state which has just one-third of the required doctors,” an intern said.