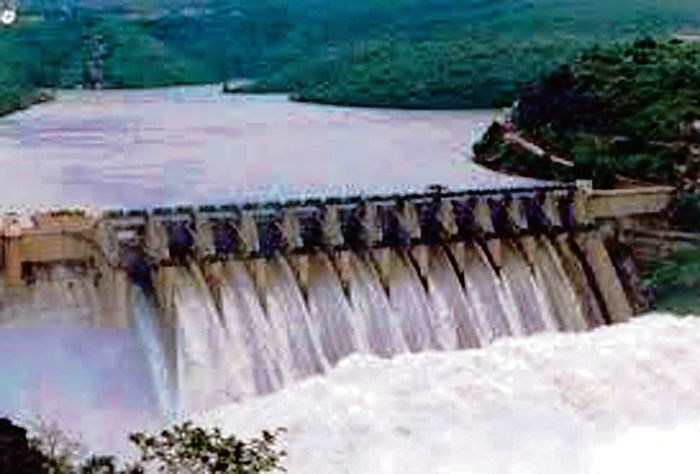 Himachal Pradesh would now draw its share of water from the BBMB reservoirs in the state for irrigation and water schemes without waiting for the board’s approval for the purpose, said Deputy Chief Minister and Minister for Jal Shakti Department Mukesh Agnihotri here today.

After the Supreme Court earmarked 7.1 per cent share in the BBMB projects to Himachal, it also gave the state a right on water from the reservoirs, he added.

The Deputy CM’s statement indicates that the state government is likely to adopt a tough stand over drawing water from the BBMB reservoirs located in Himachal Pradesh.

Till now, the BBMB had been dilly-dallying on giving no objection certificates (NOC) for irrigation and water schemes from its reservoirs. Now, the Himachal Jal Shakti Department had been directed to plan water-lifting schemes from the BBMB reservoirs for irrigation and water supply schemes and go ahead with the projects with or without the BBMB permission, Mukesh Agnihotri said.

In case the Himachal Government wants to take any water from the BBMB reservoirs for water and irrigation schemes, it has to seek permission from the board that has members from partner states.

Mukesh Agnihotri said it was an irony that the people of many villages who lost most of their land for the construction of BBMB reservoirs couldn’t get water for irrigation and drinking. Many Pong Dam oustees had still not got land allotted to them in Rajasthan.