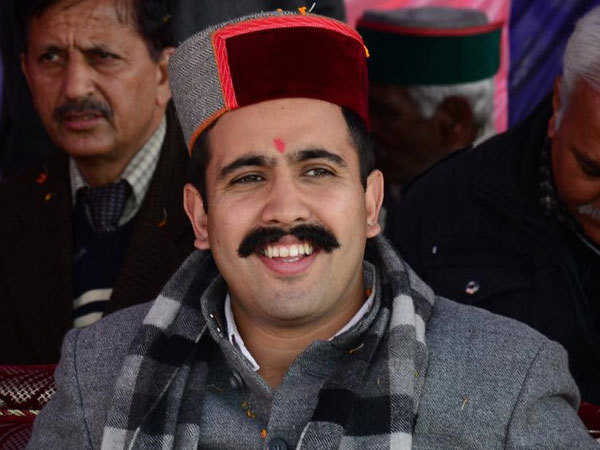 HPCC general secretary and Shimla (Rural) MLA Vikramaditya Singh has said if the BJP can seek vote in Modi’s name, why not Congress in the name of Virbhadra Singh.

HPCC general secretary and Shimla (Rural) MLA Vikramaditya Singh has said if the BJP can seek vote in Modi’s name, why not Congress in the name of Virbhadra Singh.

Addressing a gathering at Seobagh near Kullu today, he said Virbhadra had ensured development of every nook and corner of Himachal and the Congress would ask for support from the masses on his achievements. He said Pratibha Singh had also done a lot for the Mandi constituency during her tenure as an MP. In future as well, she would ensure development of the region.

The Congress general secretary said no development was visible on the ground as claimed by the double engine government. He said the condition of the roads was pitiable and the people were fed up with the inflation. He said there were 14 lakh unemployed youth in the state and the government was giving jobs to the youth of UP and Bihar.

The MLA said the history and figures were proof that all major decisions of benefits to employees, including reducing the period to regularise contract employees, policies for outsourced employees, para-teachers, PET teachers and computer teachers, were taken by the Congress governments.

He said the allowance for Class IV employees was raised by the Congress.