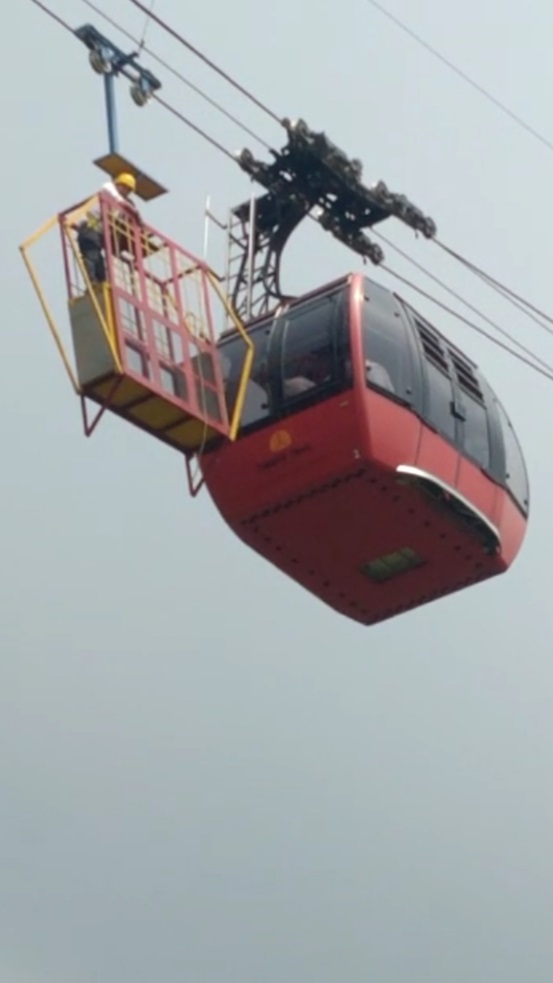 As no laxity has been found on anyone’s part in the Parwanoo Timber Trail Resorts (TTR) mishap case, the Himachal police have prepared a closure report against an FIR registered for alleged negligence against the hotel’s management.

Eleven tourists were stranded in a cable car mid-air for hours on June 20, before being rescued in an operation that saw the participation of the country’s top agencies. Solan Superintendent of Police Virender Sharma confirmed that the closure report had been prepared as no irregularity was found either in the ropeway’s maintenance or adherence to safety norms. He said the report would be examined by the legal department and if found appropriate, it would be presented before the court for the cancellation of the FIR.

Though a shaft holding the cable car had broken, it was attributed to wear and tear, as per the forensic science lab report. Both ropes holding the cable car were found intact, it said. The magisterial inquiry report, submitted to the state government on July 2, too had ruled out the management’s laxity.

The Solan Additional Deputy Commissioner; General Manager, Ropeways and Rapid Transport Corporation, Shimla; Parwanoo DSP and Ropeways Inspector-cum-Executive Engineer were among those who had examined the technical aspects of the mishap, including maintenance and observing safety protocol. Chief Minister Jai Ram Thakur himself had visited the spot and promised appropriate action.