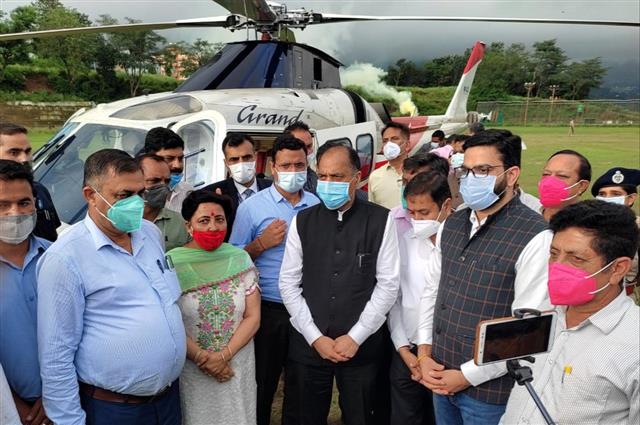 Thakur, who arrived in Dharamsala on Friday evening, said police were still investigating the veracity of the threats. He was referring to calls that several Himachal-based journalists allegedly received earlier in the day saying that Thakur would be prevented from hoisting the Indian Tricolour in the hill state on August 15, Independence Day. The caller allegedly identified himself as Gurpatwant Singh Pannun, the general counsel for the SFJ.

Some parts of the erstwhile state of Punjab such as Shimla were merged into Himachal when it became a union territory in 1956 and later became the 18th state of India on January 25, 1971.

“I want to clarify that we live in Independent India. When we have strong leadership at the centre in the form of PM Narendra Modi, we’ll do everything possible for the respect of the Indian national flag,” he said.