Students without smartphones being given manual notes 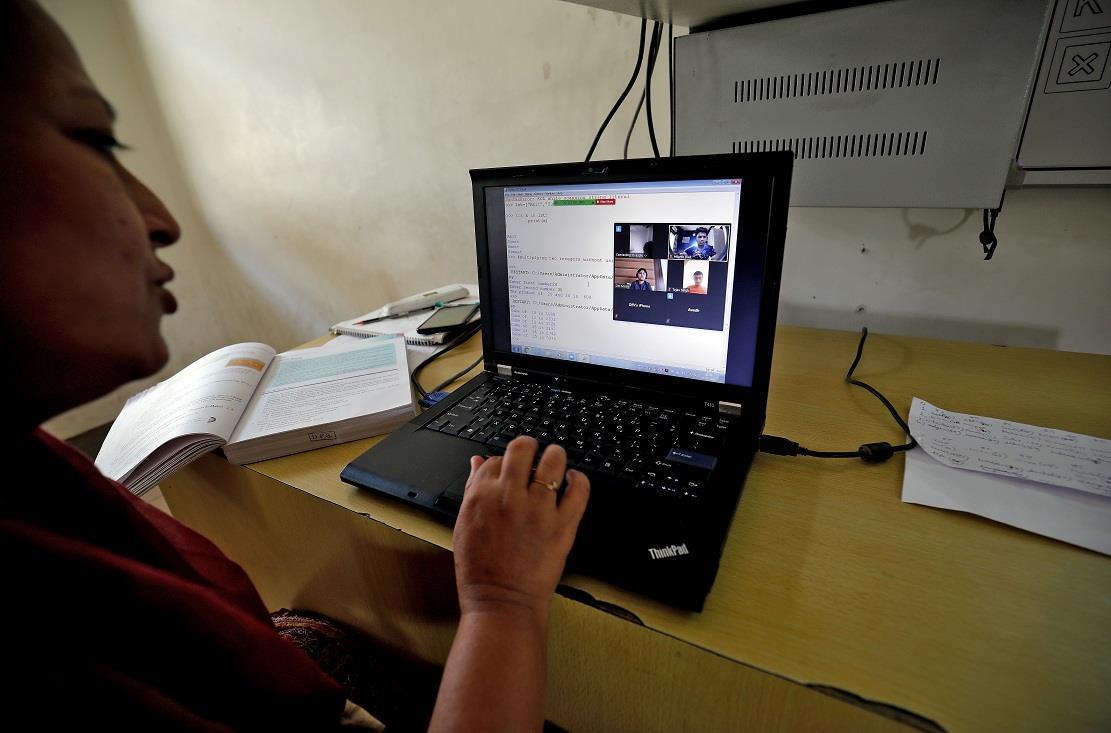 Online classes have resumed in schools after vacations. While 75 per cent students have been covered, those who do not have smartphones or have been facing connectivity issues are being provided manual notes.

Education Minister Suresh Bhardwaj said principals and headmasters had been directed to call minimum staff and ensure that notes were provided to those students who did not have smartphones. The notes could be collected from their respective schools.

To monitor the online teaching programme, four deputy directors had been deputed, who would look after three districts each and get the feedback. Suggestions would be incorporated in the plan, said Director, Higher Education, Amarjeet Kumar Sharma.

School-level plans had been prepared and Internet connectivity in each school was being assessed, so that the left-out students could be delivered lessons manually as was done earlier in the tribal areas of Pangi and Bharmaur, which did not have reliable connectivity, he added.

Teachers are preparing lessons in accordance with the syllabus of the Himachal Pradesh Board of School Education (HPBOSE), which are later sent via WhatsApp. Lessons through Doordarshan would start from July 20.