Two have gone for higher studies, one has resigned 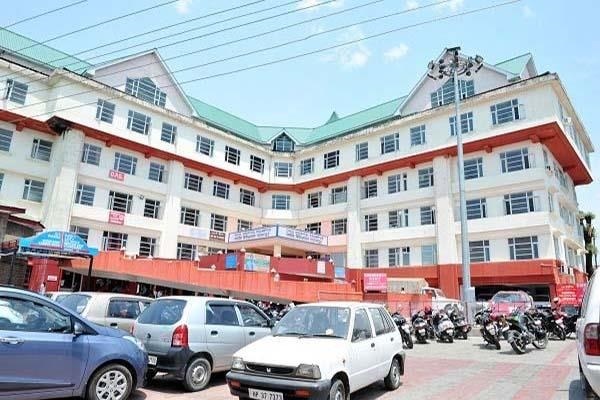 No general surgical operation has been performed in the Palampur Civil Hospital for the past three months in the absence of surgeons. As a result, patients have to go to private hospitals or the Tanda medical college for surgeries.

Official sources say that three surgeons were posted in the Civil Hospital. While two of them proceeded for higher studies last year, the third surgeon resigned three months ago. However, the state government has neither filled the vacant post nor deputed a surgeon or surgeons from adjoining hospitals to run the surgical ward here, causing inconvenience to people. Accident victims brought to the hospital during late hours are the worst sufferers.

The local Civil Hospital caters to the medical needs of over seven lakh residents of Palampur, Jaisinghpur, Baijnath and Dheera subdivisions in Kangra district. It has an indoor capacity to admit 100 patients. Before the Covid-19 outbreak, over 500 to 700 patients visited the hospital every day. A paediatrician had died but the post thus falling vacant had not been filled.

The state government has upgraded the hospital, doubled its bed capacity from 100 to 200, and increased the posts of doctor to 34. At present, six posts of surgeon, paediatrician and anaesthetist are lying vacant, affecting the smooth functioning of the hospital. There is no arrangements to attend to emergency cases that are invariably referred to Tanda medical college, IGMC, Shimla; PGI, Chandigarh; or the CMC, Ludhiana.