Finally, get info on son’s well-being 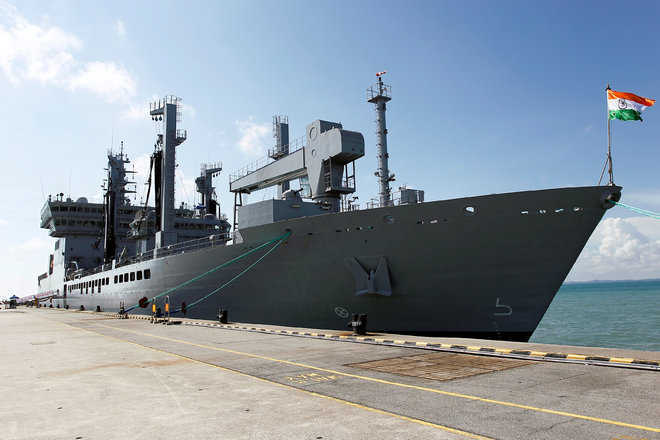 After spending sleepless nights for six days, the parents of Keshav Upadhyaya of Bangoli village of Dehra subdivision in Kangra heaved a sigh of relief this morning after getting a communique of their son’s well-being from the Indian Navy, Visakhapatnam.

Keshav, who serves in the submarine wing, after spending his leave with his parents, had left for the base camp on December 13 and had communicated to his parents about his safe arrival there on December 16.

However, his parents panicked after losing contact with their son the next day. After failed attempts to contact their son on his mobile phone, which was switched off since November 17, Keshav’s father Anand Upadhyaya lodged a missing report at the Haripur police station on December 19.

Meanwhile, a video clip of the father seeking intervention of the Prime Minister, Defence Minister, Union Minister Anurag Thakur and the Chief Minister went viral on social media platforms yesterday. Kehsav's father Anand Upadhyaya told The Tribune that he had received communication from the Indian Navy this morning and also had a telephonic conversation with his son. “The Indian Navy authorities are supposed to conduct an inquiry in this connection,” he said.