Pendency of police cases declines by 5 pc in Himachal 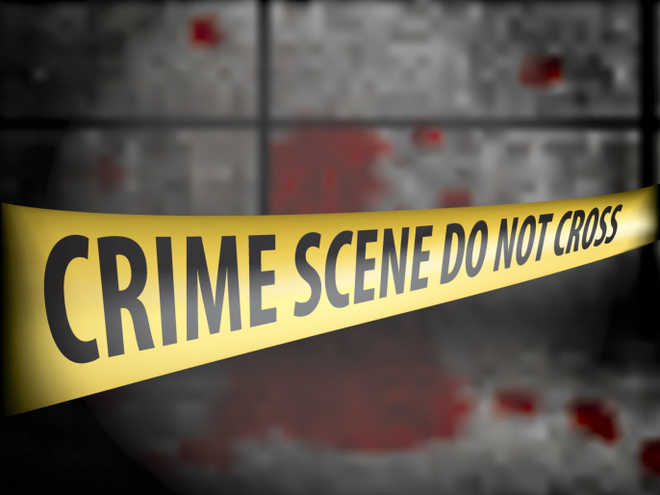 The weekly review of cases and monitoring at the district level has yielded results and the pendency of police cases has goes down by 5 per cent in Himachal from 22.8 per cent on December 31, 2020, to 17.4 per cent as on April 1, 2021.

As many as 19,819 and 20,577 FIRs were registered in 2019 and 2020. The police headquarters had instructed SPs to keep the pendency lower than 20 per cent and the target was achieved within three months.

“The visit to all districts to review the crime situation, regular monitoring of crime cases, predictive policing, weekly review of law and order situation and crime and allowing graduate constables to investigate cases in which the imprisonment was less than three years helped in reducing the pendency of cases,” said DGP Sanjay Kundu.

The police have a sanctioned strength of 18,099 personnel with 1,729 vacancies out of which 9,909 personnel are posted with districts for maintenance of law and order and investigation of crime while the rest are posted in battalions.

Meanwhile, eight companies of the HP Armed Police India Reserve Battalions, including two women companies, have been deployed in Puducherry for election duty. The contingent is led by the Commandant, 5th IRBn Gurdev Chand Sharma as Force Commander.