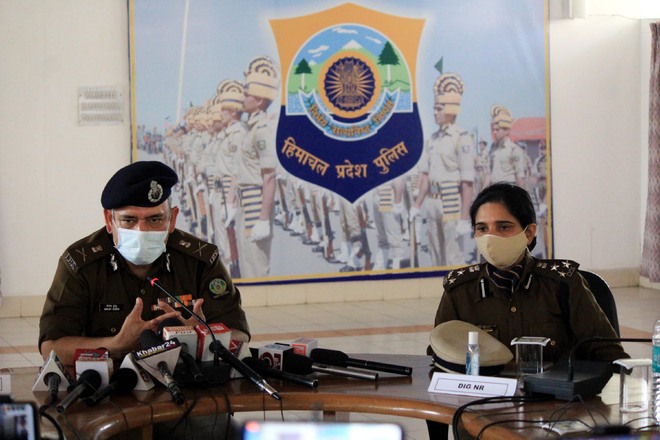 The police will recruit Mandarin experts in Dharamsala, Kullu and Shimla. This was stated by DGP Sanjay Kundu while addressing a press conference here today.

The DGP said as Chinese spies were active in the areas, the police were thinking of recruiting the language experts who could help the police in gathering intelligence from border areas.

The police had sent a proposal of Rs 2.5 crore to the Industries Department for the purchase of drones and CCTV cameras to check illegal mining. The police had installed 19,000 cameras in the state. However, it intended to install 68,000 cameras so that the maximum vulnerable area could be covered.

“We have requested Deputy Commissioners to provide funds to the police for installing the cameras,” the DGP said.

Kundu said the police were planning to set up integrated command centre where the data, collected by the police, could be processed and analysed. When asked about an MLA and many policemen, who were on duty during the PM’s programme for the inauguration of the Rohtang tunnel, later tested positive for corona infection, the DGP said nobody, who did not have corona negative report, was allowed near the Prime Minister. He said the job of the police was to provide security for the PM’s programme. The onus of checking was on the Health Department, he said.